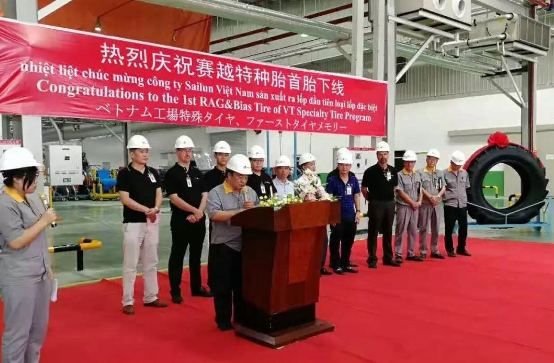 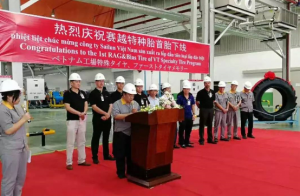 The Vietnam plant also passenger car tire facilities able to make 7.8 million units a year and is running at nearly full utilization rate, said the company. Tires made here are supplied to the local market as well as Europe, North America and the Middle East.

According to Sailun’s 2017 interim report, international trade protectionism and China’s rising feedstock prices are throwing a grim shadow over the sector.

“Given situations such as the US anti-dumping tariffs, the Vietnam site is crucial to our measures to counter trade barriers,” the company added.