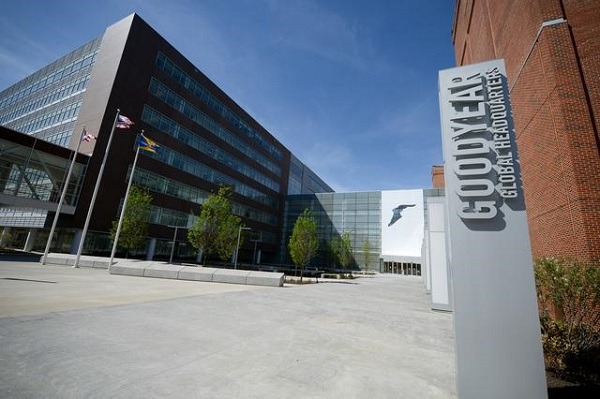 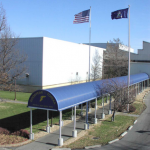 Topeka, Kansas – As of 7 June, Region 7 of the US Occupational Safety and Health Administration was still investigating the March 14 death of a worker at the Goodyear facility in Topeka, a Region 7 spokeswoman said.

James Lay Jr., a 61-year-old contract worker employed by Kansas Personnel Services Inc., was killed in the plant storeroom when an object fell and struck him on the head, according to news reports.

OSHA has not released details about the accident because the investigation is ongoing, the spokeswoman said.

In a statement, Goodyear said it was working closely with OSHA in the investigation of Lay's death.

"Nothing is more important to Goodyear than ensuring a safe work environment within all our facilities," the tire maker said.

Goodyear said it has robust safety systems in place at all its facilities, and works constantly to strengthen those programs through ongoing contractor training, voluntary inspections and rigorous safety audits, the company said.

In February 2017, Goodyear made a $1.75 million settlement with the Virginia Department of Labour over four workplace deaths that occurred at Goodyear's Danville, Va., plant between August 2015 and August 2016.