Avon expects to build on strong first half 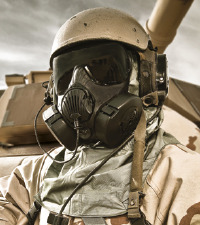 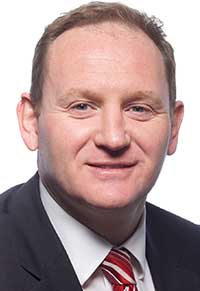 Underlying EBITDA for the six months to 31 March rose by 25% to £16.5 million at the Melksham-based group, which operates two divisions Protection & Defence and Dairy.

“I am confident the business is well positioned to deliver further growth and that there are additional opportunities to build a stronger business for the future," he added in the 16 May results statement

At Avon’s Protection & Defence unit, revenue came in 22% higher at £55.9m and underlying operating profit was £8.0 million. Underlying EBITDA was up 25% at £12.1 million. Order intake for the division totalled £67.1 million.

While respirator sales to the US department of defence fell slightly, Avon gained another order for 131,000 mask systems under this sole source long-term contract. Sales of protection equipment to foreign military, law enforcement and ‘first responders’ also increased.

Avon Dairy division benefited from a positive market environment, with revenues up 22% to £25.2 million helped by an improvement in milk prices. Underlying operating profit was £4.0 million and underlying EBITDA grew 22% to £5.5 million.

Looking at full-year prospects, McDonald said: “With a continued strong US dollar against sterling we anticipate a foreign exchange tailwind in 2017 compared to the last fiscal year.

“Against the backdrop of anticipated increases in US defence spending and continuing improvement in milk prices the board remains confident of achieving current year expectations.”