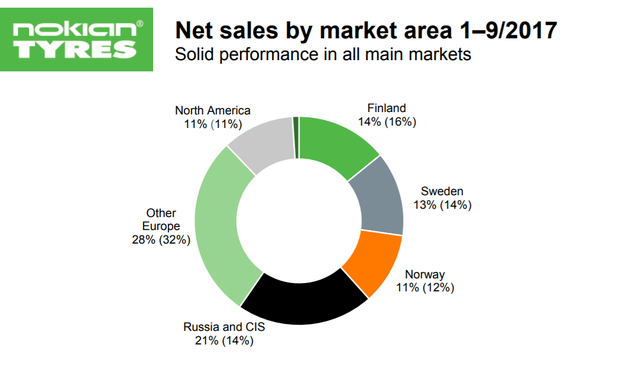 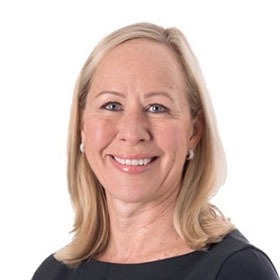 Nokia, Finland – Nokian Tyres plc has continued its strong performance in the third quarter of 2017, posting a yearn-on-year 21.3% rise in operating profit for the quarter at €89.8 million.

Net sales also rose 14.5% to €363.1 million, driven largely by significant increases in passenger car tire sales in Russia and other other regions.

Passenger car tire sales represented 70% of Nokian’s net sales during the first nine months of the year, up from 67% the previous year. Heavy tires represented 11% of sales while the retail business of Vianor contributed to 19% of sales.

Speaking during the Nokian results conference call on 1 Nov, CEO and president Hille Korhonen explained that while the market in Russia grew significantly, central Europe remained its biggest market.

In terms of profitablity, Korhonen said increasing volumes and operational efficiency, as well as price increases announced earlier in the year contributed to better results.

Commenting on growth in Russia, the Nokian boss said consumer confidence was “slightly picking up”.

Net sales in Russia rose 86%, out of which more than 50% was volume related while the rest was supported by currencies and price increases.

“Our market share has been increasing in Russia. The growth in Russia has been more positive then we have anticipated beginning of the year,” the Nokian boss added.

“However, after the 15% drop in 2015 it's still on a very low level and I would say that the consumers don't have any more cash to spend what they used to have,” she noted.

In the heavy tires segment, sales to especially mining in Russia increased, while the agricultural tire sales remained on a “healthy level”, Korhonen said.