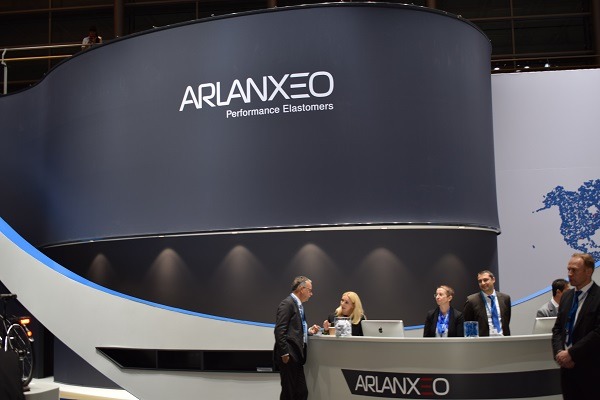 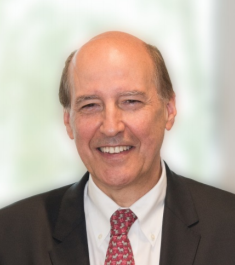 Maastricht, The Netherland –  Jorge Nogueira is replace Jan Paul de Vries as chief executive officer of Arlanxeo with effect from 9 Sept, according to a company announcement.

Former CEO de Vries, who has led the Lanxess/Saudi Aramco synthetic rubber JV since its launch in April 2016, is leaving “to seek a new professional challenge” said the statement issued 8 Sept.

Argentinian national Nogueira started his career with Dow Chemical Co. before taking on managerial roles at Rhône-Poulenc. In 2007, he became CEO of Petroflex SA, which was subsequently acquired by Lanxess.

Nogueira is a "recognised industry and market expert," according to Matthias Zachert, chairman of the shareholders’ committee of Arlanxeo. “He will drive the company forward in a persisting difficult market environment.”

Zachert also thanked de Vries, saying that he had "outstandingly positioned Arlanxeo in its establishment phase... I wish him all the best for the future, both professionally and personally.”

Christian Widdershoven is to replace Nogueira as one of the two Lanxess representives on Arlanxeo’s four-member executive board.

Widdershoven is currently managing director of Arlanxeo Netherlands BV and head of the company’s Keltan EPDM business. He previously held leadership positions in the rubber sector at DSM and Lanxess.