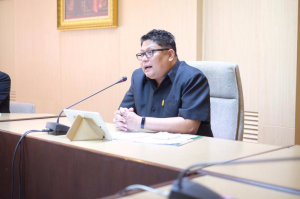 Citing unnamed sources, the Bangkok Post said 12 July that the exports cuts are likely to start in August and will be the same size as previous year, i.e. 300,000 tonnes.

The three countries produce roughly 60% of global rubber output of over 12.7 million tonnes.