Apollo automation head to give keynote at Future Tire 2017 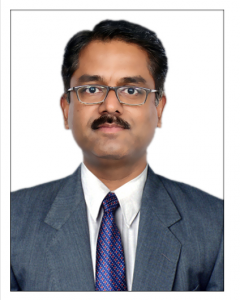 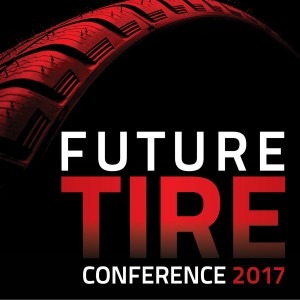 George will also touch on customer demands, and the importance of adopting a “fully automated tire handling approach” in his keynote speech.

“The fact is, earlier automation was needed mainly for increasing the productivity and consistent quality. But now there are more reasons and areas to go for automation, including the need to meet safety standards, ergonomics, data management, as well as push by the OEMs and market,” the Apollo official said in an interview with ERJ.

As far as the greenfield tire plant in Hungary is concerned, the company has employed automation in areas including storage & retrieval systems (ASRS) for raw material, finished goods and warehousing.

Additionally, said George, auto-guided vehicles are used for transporting semi-finished goods; while green tires are transported to warehouse through an “untouched” automated process. Testing processes have also been automated at the new plant in Gyongyoshalasz.

According to George, increasing the level of automation in machinery is another important dimension to the Hungarian operation. The €475-million site, which will produce 5.5 million passenger care tires a year in first phase, was officially opened earlier in April.

This, he said, means connecting all machinery to the plant IT network and collecting the information using RFID/barcode readers connected to the machinery.