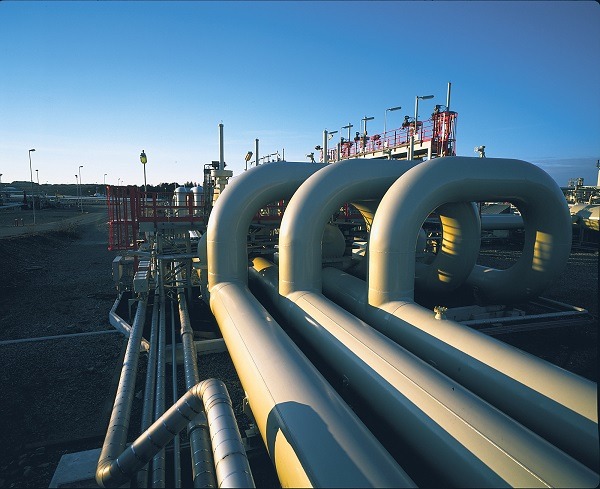 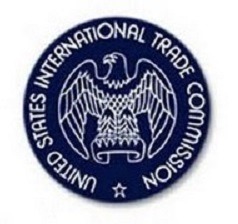 Washington – The US International Trade Commission (ITC) has voted 6-0 that preliminary evidence of material injury exists against the US emulsion styrene-butadiene rubber industry because of ESBR imports from Brazil, Mexico, Poland and South Korea.

In a report issued in September, the ITC said it had determined that there was a “reasonable indication” that US producers of ESBR were impacted by imports from Brazil, Korea, Mexico, and Poland.

The decision followed an ITC investigation launched 21 July is response to petitions filed by US-based Lion Elastomers LLC, Port Neches, Texas and East West Copolymer LLC, Baton Rouge, Louisiana, claiming that ESBR from these countries was being sold in the US at less than fair value (LTFV).

In its report, the ITC listed the main overseas ESBR producers as including Arlanxeo Brasil SA, Kumho Petrochemical Co., Ltd. and LG Chem Ltd. of Korea, Industrias Negromex, SA de CV of Mexico, and Synthos SA of Poland. Major US importers of ESBR, it said, include INSA LLC and Harwick Standard Distribution Corp. for product from Mexico and Poland respectively.

Demand for ESBR is generally driven by demand from the tire manufacturing industry for use in replacement tires. Over 70 percent of subject ESBR is used for rubber tires. It is also used in a variety of other products, including conveyor belts, shoe soles, some kinds of hoses, roller coverings, flooring and other uses.

The ITC also found that the market share of US producer had declined between 2013 and 2015, whereas imports from the countries under investigation increased – both in terms of both quantity and value.

Of 11 responding purchasers, eight reported that they had shifted purchases of ESBR from US producers to subject imports since 2013. Of these, two reported that price was the reason for the shift, the others citing availability of specific grades, the closure of US plants, risk mitigation, diversifying supply, and quality.

Another interesting footnote in the ITC report revealed a high level of import control measures in various ESBR markets around the world.

For example, it noted that exports of ESBR from Poland to Brazil were potentially subject to anti-dumping duties as of 20 Nov 2015, but Brazil determined for public interest reasons to suspend the application of any measure.

Brazilian antidumping orders on ESBR from Korea, meanwhile, were reportedly terminated as of 16 June. Also, it said, this January saw India initiate anti-dumping duty action on 1500 and 1700 SBR grades originating in or exported from the EU (which includes ESBR from Poland), Korea, and Thailand.

The government of Mexico applied anti-dumping duties on imports of ESBR from Brazil, from 1996 until 28 May, after which the measure ended.