Opinion: Facing up to the great Brexit gamble 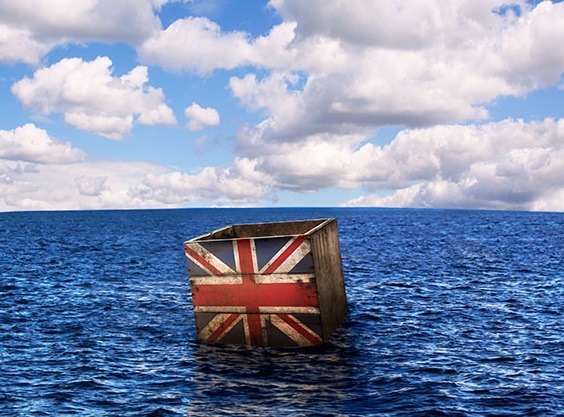 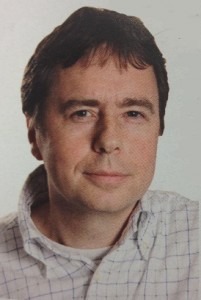 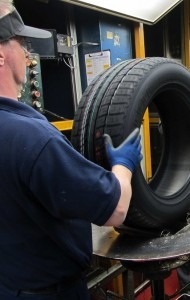 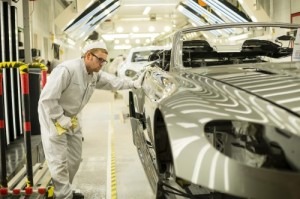 It will take the best part of five years to clear up all the disruption and uncertainty created by the UK’s referendum vote to leave the European Union.

At present, we face months of wait-and-see until the UK’s new prime minister Theresa May initiates the article 50 procedure, triggering up to two years of intensive exit-term negotiations.

This is an unwelcome situation for, among many others, the automotive industry and its suppliers, who need a clear idea of any extra costs and administrative and logistical difficulties of importing and exporting goods between the UK and EU bloc countries.

The European tire & rubber industry clearly has a major stake in these developments. Despite decades of decline, the UK remains an important location for tire-makers with the manufacturing presence of players including Michelin, Pirelli, Cooper and Dunlop Aircraft Tyres.

The dilemma faced by these companies, and all other participants in the UK manufacturing sector, was succinctly explained by Tom Crotty, president of the Chemical Industries Association and director of Ineos.

“I think there’s going to be a kind of hiatus with international companies in terms of investment, said Crotty – pointing to the uncertainty over the future costs of manufacturing in and exporting from the UK.

Ineos is trying to avoid being influenced by this uncertainty, is continuing with “pretty meaty” investments at Grangemouth and does not see this changing.

“That is because, ultimately, with a shale gas pipeline we think we have a buffer of competitiveness to see us through those sort of issues,” said Crotty.

“That is the challenge for UK industry,” said Crotty. “In a worst-case scenario, if you have to pay over 6 percent extra for everything that is coming in and are charged an equivalent amount for anything you want to [export], can you still make money?

For Fazilet Cinaralp, secretary general of the European Tyre & Rubber Manufacturers’ Association (ETRMA), much will depend on how Brexit is negotiated and the consequences of the final deal on the market.

According to the ETRMA, around 45 million tires are sold each year in the UK market. This represents around 15 percent of the EU market and a lot of companies operating there have a very integrated model.

“The UK is a significant tire manufacturing hub in the EU and a significant marketplace with manufacturing sites producing approximately 10 percent of the EU tire production,” said Cinaralp. “We will need to monitor carefully the impact on the local OEM vehicle industry.”

”An impact on them will be also an impact on components suppliers,” Cinaralp said. “Therefore, we clearly have an interest to keep this internal market for tires and other components alive as much as possible.”

But automotive industry leaders are bracing for a rough ride.

“This is not a good day for Europe – and, in my view, certainly not for the UK,” said Daimler AG CEO Dieter Zetsche. “Geographically, the country may be an island; politically and economically, it is not.”

And as Crotty noted, the automotive industry made “very strong noises” about the need for the UK to remain in the EU before the referendum vote on 23 June.

“Will they follow through on those [warnings]?” he asked. “It all depends on the deal but you must not underestimate the fact that we do buy a lot of cars here in the UK... I think the question is: if there is a new model will it be built in [the UK] or will it go to somewhere else?”