ChemChina in €925m swoop for KraussMaffei 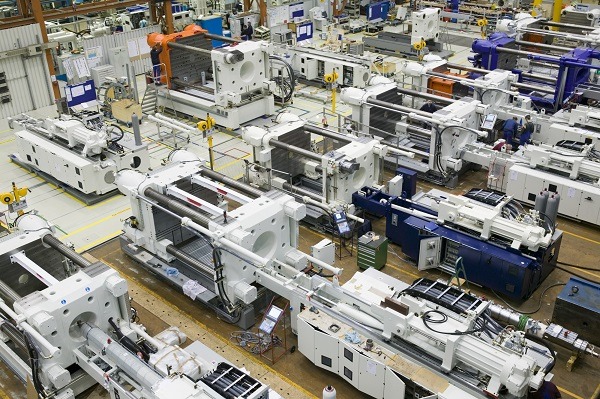 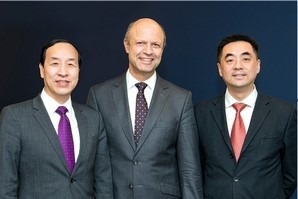 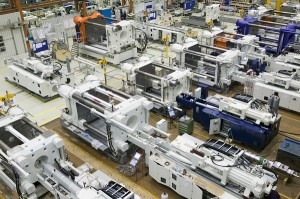 The deal, which had been mooted last week, will not affect KM’s corporate structure and the business will continue to be headquartered in Munich. KM employs around 4,500 people around the world, of which 2,800 are based in Germany.

Once cleared by the competition authorities it is expected the acquisition will complete by the end of June this year.

KM, ChemChina and Onex Corporation, the Toronto-based private equity firm that has owned KM since 2012, announced the transaction yesterday. The €925m consideration is a 62 percent gain on the €568m deal in 2012 when Onex bought KM from Madison Capital Partners.

ChemChina called KraussMaffei “the Rolls-Royce” in the polymer machinery industry. It said the deal was the single largest investment that a Chinese company had ever made in Germany.

“With ChemChina, we have found a strategic and long-term oriented investor who has been interested in our company for many years,” Stieler said.

ChemChina said its existing machinery subsidiary – China National Chemical Equipment – and KM had complementary product portfolios and markets. In addition, they were strategically and organisationally aligned with compatible management and cultures, allowing for significant synergies, it said.

ChemChina Chairman Ren Jianxin said in a statement: “We are strengthening our company with one of the leading global engineering groups, encompassing a 178-year corporate history. In doing so, we expect that KraussMaffei Group will maintain its identity and independence.”

ChemChina claims to be China’s largest exporter of rubber machinery.

Ren said the deal is also an implementation of China’s ‘One Belt One Road’ and “international production capacity cooperation” initiatives.

“The growth potential of the KraussMaffei Group is tremendous, especially through improved access to the Chinese market, which we can make possible,” he said.

Stieler said Onex had a “very successful year” in 2015, while Onex said the company would report 10% sales growth for the year.

He predicted that as part of ChemChina, KM would “considerably accelerate our growth strategy, especially in China and Asia, and to further strengthen the company in Germany and Europe”.

In China, the company will benefit from a trend toward processors buying higher quality and more efficient plastics machinery.

As a result of the transaction, KM would “accelerate its planned expansion in China”, the companies said, adding that the company’s operating and corporate responsibility “will stay in Europe”. The company planned to increase its employment in Germany in 2016.

“All existing collective agreements and location-based commitments will remain unchanged,” the company said.

KM currently has 4,500 employees globally, including 2,800 are based in Germany. ChemChina

ChemChina is China’s largest chemicals group, with annual sales equivalent to £27bn and 140,000 employees, 45,000 of which are located outside China. The company ranks 265th on the Fortune 500 list, and is ranked ninth in global chemicals.

ChemChina’s publicly-listed subsidiary, Tianhua Institute of Chemical Machinery and Automation, said in a filing that KraussMaffei’s business has a certain competitive relationship with its plastics processing technology business – extrusion and reaction moulding. Tianhua said ChemChina will follow the non-competition agreement that was previously reached to handle the issue.

David Mansell, a managing director of Onex, said: “Over the past several years we’ve worked closely with KraussMaffei Group’s management team to improve the performance of the company, further strengthening its leadership position in the global plastic and rubber processing industries.”

Stieler added: “We are grateful for Onex’ support of KraussMaffei Group, which included significant investments in key geographic regions and new product developments allowing us to achieve strong operating performance and has set the foundation for further growth.”

Onex actually made a €276m investment in KM in 2012. According to a statement, upon completion of the deal with ChemChina, Onex will receive proceeds of approximately €670m. Onex’s portion of the proceeds will be approximately €180m including carried interest of €12m.

At the Fakuma trade show in October, KM reported that its January-June 2015 sales were €576m. According to Onex’s latest annual report, KM reported full year 2014 sales of €1.1bn.