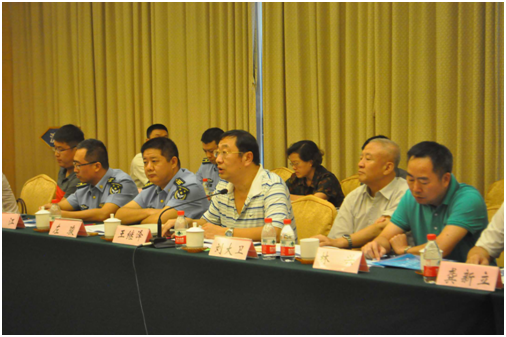 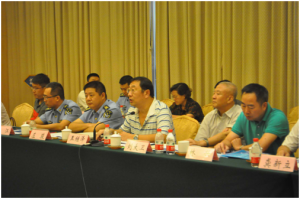 Research for this material was conducted at the Air Force Aircraft Rubber Research and Manufacturing Center set up by the two firms in March 2014 in Haikou, Hainan province. The tires made by Shuguang passed ground tests last September and were tested in flights from April to June 2015.

The new material can work as a substitute for imported ribbed smoke sheets (RSS-1), and has ended the country's complete dependence on imports for advanced rubber materials used in aircraft tires, according to the announcement.