Adam McCarthy to succeed Fazilet Cinaralp, who has headed the association since its inception in 2006 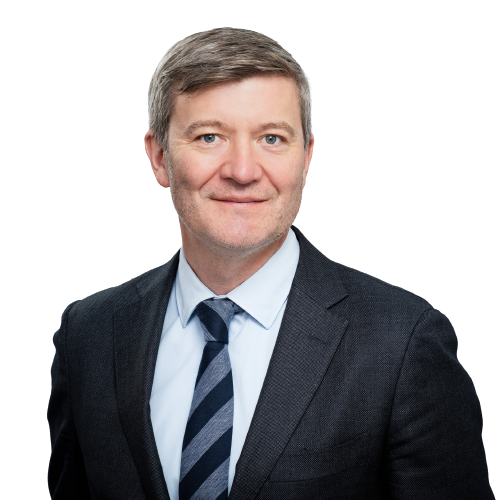 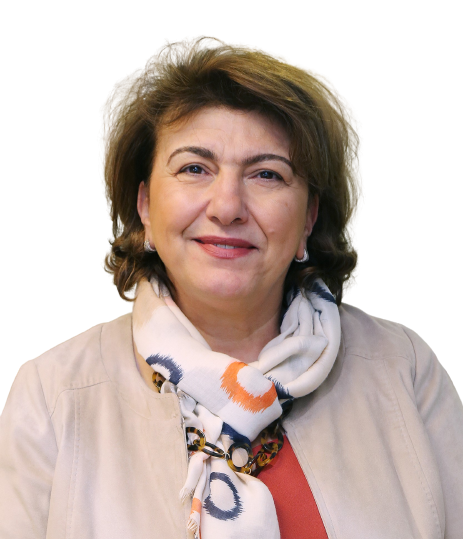 Brussels – The European Tyre and Rubber Manufacturers’ Association (ETRMA) has appointed Dr Adam McCarthy as its next secretary general, the association announced 15 Dec.

Effective 1 Jan 2023, McCarthy will replace Fazilet Cinaralp who has headed the association since its inception in 2006.

“After 17 pioneering and successful years at the helm of our association, Cinaralp will hand over her leadership responsibilities to Dr Adam McCarthy,” said ETRMA president Franco Annunziato.

Throughout her tenure, he added, Cinaralp fostered engagement and trust between the tire & rubber industry and EU & global decision-makers towards ensuring "that policies and regulations are science-based and effectively enforced.

“It is now time for me and ETRMA to make a change,” commented Cinaralp in welcoming McCarthy to the association.

"I have no doubt I am leaving the association in safe hands and that Adam will successfully lead ETRMA members and the industry through the emerging challenges and opportunities,” she added.

To ensure a smooth transition, Cinaralp will remain as senior advisor to the ETRMA board for the first quarter of 2023.

McCarthy has over 20 years of experience working in public policy and governmental affairs holding positions in both private and public sectors.

He is joining ETRMA from the Cobalt Institute where he served as president, representing the producers, users, recyclers, and traders of cobalt.

“With complex challenges lying ahead, in particular the European focus on sustainable growth and digital transformation in the context of the EU Green Deal, ETRMA needs a leader with experience in engaging in the Brussels ecosystem,” said Annunziato.