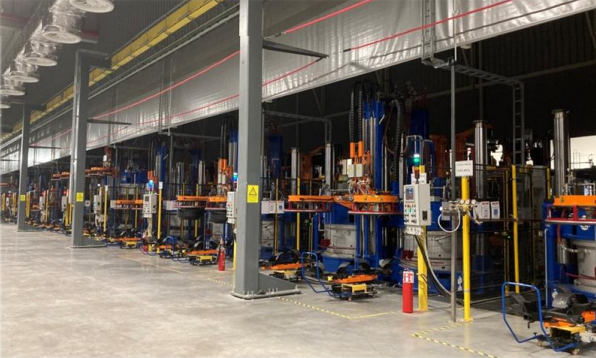 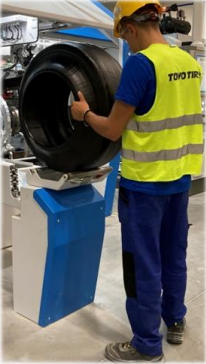 Hyogo, Japan – Toyo Tire Corp. has revised up sales and profit forecast for the full year following a strong first half sales and the start of production at its Serbian manufacturing plant.

In a statement 10 Aug, the Japanese tire maker said it expected sales to come in at Yen500 billion (€3.65 billion), up from an earlier forecast of Yen486 billion in May.

Forecast for operating income is expected to remain at Yen50 billion while profit attributable to owners of parent is set to increase to Yen53 billion, up from the earlier estimate of Yen38.5 billion.

The higher profit estimate, Toyo said, was in anticipation of “a gain on sales of investment securities.”

Toyo's first half revenue rose 20% to Yen223 billion, reflecting a 22.5% increase in sales within the tire business to Yen204 billion and a slight year-on-year decrease in automotive parts to Yen19.7 billion.

Operating income for the tire business fell 2% to Yen27 billion, while the automotive parts segment reported an operating loss of Yen1.3 billion during the period.

The tire business, according to Toyo, performed particularly strongly in North America where it posted a 29% growth in operating income to Yen10.5 billion, on 35% increase in sales to Yen147 billion.

In Japan, the business unit saw a decline in results as sales fell 3.9% to Yen45 billion and operating income dropped 16.3% to Yen13 billion.

Toyo linked the higher sales within the North American market to “a recovery in utilisation” at the US Plant and robust demand.

Sales over the next six months is expected to improve as Toyo announced the official start-up of its production plant in Indija City, Serbia.

Shipments, the tire maker said, are to begin in August, to preferentially supply the US market unit the end of this year to meet robust demand.

The plant will ramp up production to full capacity of 5 million units of “cost-competitive” tires from September next year.

Of the 5 million, some 2 million units are to be shipped to North America while 3 million are to be supplied to the local European market to accelerate the company’s shift to local production.