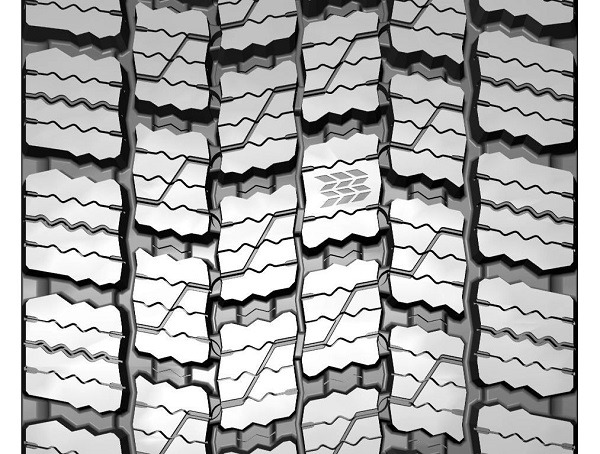 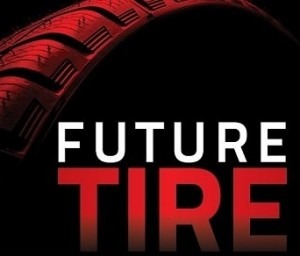 Rovereto, Italy – Marangoni has announced a “strategic collaboration” agreement with Directa Plus plc, a producer of graphene-based products for use in consumer and industrial markets.

Under the deal, Marangoni and Directa Plus of Lomazzo (Co), Italy, will jointly develop a bespoke version of the Directa’s Graphene Plus, according to the Italian company’s press release.

The product, said the 23 April statement, will be used to improve the performance of Rovereto-based Marangoni’s compounds in truck and bus tire retreading.

The graphene-based products, it said, can be tailored to for applications such as smart textiles, tires and composite materials: enhancing performance without significantly increasing their cost.

“The collaboration with Directa Plus is aimed at doing a quantum leap for the performance of our retreading solutions by perfecting the use of graphene,” said Dino Maggioni, CEO of Marangoni.

The joint project, he added, will “allow us to shorten our time to market in our quest of providing products having superior durability and rolling resistance...”

For Directa Plus, CEO Giulio Cesareo, said: “We look forward working with Marangoni to move to market the latest ideas we developed for tyre applications and thereby helping to reduce the environmental impact of tire disposal around the world.”

Earlier this year, Directa Plus announced that it had been granted a patent in Italy for a new graphene-based additive for reducing rolling resistance and increasing grip of elastomeric tire compounds.

The company also pointed out that bicycle tire-maker the Vittoria group was using its graphene products in newly launched on-road and off-road tires.

Directa Plus added that it was also conducting ongoing tests with other automotive and potential industrial users of its graphene-based elastomeric compositions for tires.

Future prospects for tire materials and innovation will be discussed and debated at Future Tire Conference 2018, taking place 30-31 May, during the Tire Cologne international trade fair in Cologne, Germany.  Click here for more information.