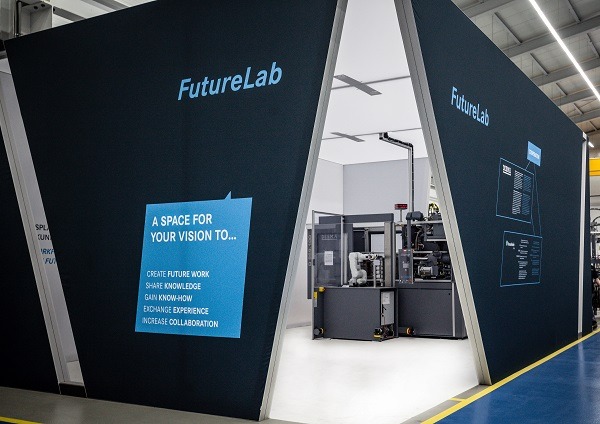 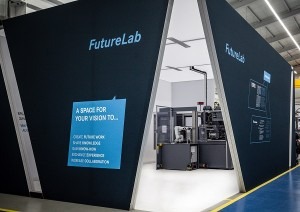 The Fridingen-based company reported a 21% year-on-year increase in order-intake to € 115 million for 2017 - 17% of which, it said, was generated with new customers.

The performance, said Desma, equated to a growth rate (CAGR) of 6%. This, it stated, compared to a growth in the global market of just 3.5% over the past 10 years.

Desma went on to say that it was maintaining a relevant market share of at least 30% – within a field of 13 international and local competitors.

Another figure of note concerned the number of Desma employees working abroad in 2017 – at 298, outnumbering German-based employees (267) for the first time in the company’s history.

Last year, Desma said it invested €6.5 million in ‘future viability.’ This was “particularly in the strategic expansion of the level of vertical integration and process optimisation, in the digitization of production and new digital services.“