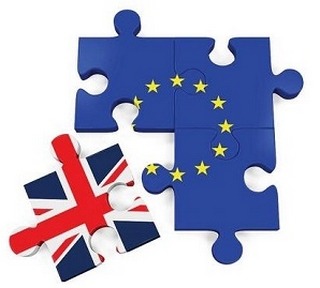 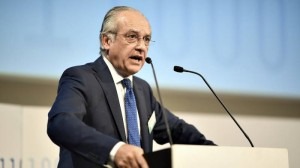 Brussels – The current Brexit negotiations could have “disastrous” consequences for EU car makers and their suppliers, according to the European Automobile Manufacturers’ Association (ACEA).

The Brussels-based industry group issued the warning ahead of an EU summit on 22-23 March, when the 27 heads of state are set to approve the European Council’s Brexit guidelines.

Of major concern to the industry is whether cars approved by UK authorities will still be able to be sold in the EU after Brexit, and vice versa, noted the release.

EU law requires that cars are tested by a national technical service to verify compliance with EU environmental, safety and security standards, before they can be sold within the bloc. This is known as the ‘type approval’ system.

“It is essential that manufacturers can maintain valid type approvals in both the EU and the UK as of 30 March 2019, no matter where the approval was issued,” said Erik Jonnaert, ACEA secretary general.

Therefore, he insisted, the European Commission must “clarify how existing approvals can be transferred from an EU27 authority to the UK, and the other way around.”

For its part, the ACEA recommends that the EU and the UK mutually recognise each other’s vehicle approvals after Brexit.

This, however, would only be possible if the UK remains fully aligned with all relevant EU legislation.

Another major question, continued ACEA, is around whether the UK car market, the second biggest in the EU, will still count for reaching the 2021 CO2 targets.

To monitor compliance with these targets, the CO2 performance of new cars is being tracked using registration data from all EU countries, including the UK.

Once the UK leaves the EU however, it will no longer be subject to the CO2 targets. In theory, the requirement to include UK data in the fleet CO2 calculations will then also expire.

“Excluding UK data from the CO2 calculations would leave very limited time for the industry to readjust compliance strategies for reaching the stringent 2021 targets,” said Jonnaert.

ACEA, therefore, wants to maintain the current system: with overall fleet compliance being based on CO2 data from the 27 EU member states, plus the UK.

ACEA also went on to highlight how Brexit could lead to customs checks that would add cost, cause delays and threaten productivity – possibly even stoppages to assembly-lines.

“The UK deciding to remain in a customs union with the EU would of course be an effective solution to enable frictionless trade in goods between the EU and UK,” Jonnaert explained.

On a final note, ACEA warned about the dangers of the potential application of tariffs: 10% for passenger cars and 10% or 22% for commercial vehicles.

This “so-called ‘cliff-edge’ scenario would be extremely burdensome for automobile manufacturers and consumers alike,” warned the association.