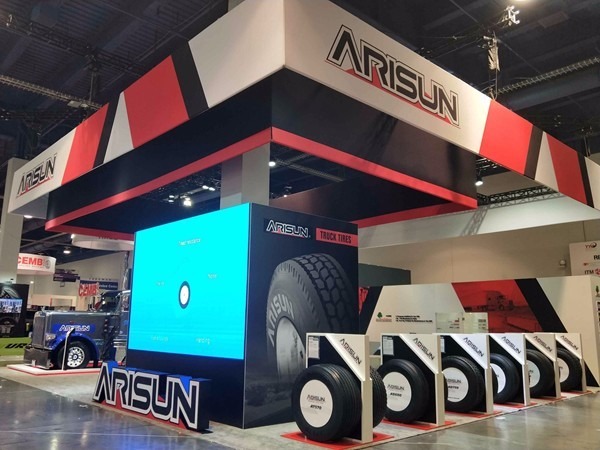 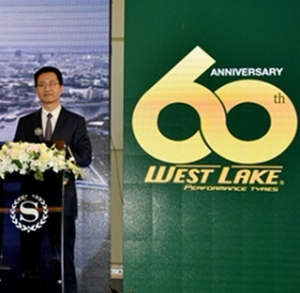 Bangkok – China's Zhongce Rubber Group hopes to build on its successes in 2017—double-digit increases in sales and production capacities—with additional capacity expansions and new product lines throughout the new year.

Ge Guorong, ZC Rubber vice president, told dealers at the company's distributor conference in Bangkok on Jan. 28 that it is targeting expansion as a priority in 2018, with "low cost, value-added services and platform" as key initiatives for its retail customers.

He also said sales of passenger/light truck tires reached 32.5 million units in 2017, more than a third of which were sold in China.

ZC reported that its two-wheeler tire business revenue increased to more than $30 million, and that it is working on developing new tires with two bicycle-sharing companies in China, Beijing Mobike Technology Co. Ltd. and Ofo.

ZC Rubber also is supporting the operation of the "Auto Space" consumer and commercial store business, which has opened more than 10,000 locations in China and which opened a pair of stores covering ZC Rubber's Goodride and Westlak brands last year in Thailand.

Separately, the company has developed a cloud-based "smart tire system" for truck owners and trucking fleets to help them manage their tire maintenance remotely.