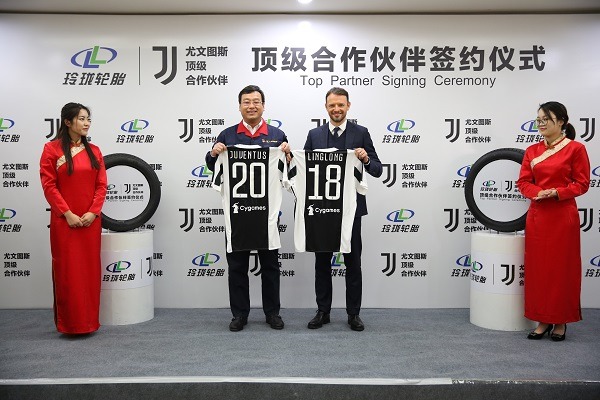 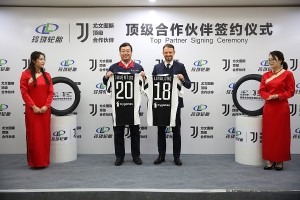 The deal, making Linglong an official partner of the iconic Italian football club, was signed at the company’s Zhaoyuan, headquarters.

At the signing ceremony, Linglong chairman Wang Feng announced that the cooperation with Juventus was effective from this season.

He said it was “a great honour to be part of Juventus family, which demonstrated Linglong’s passion for football and determination to expand its global markets.”

Representing Juventus, Giorgio Ricci said the club was “very proud to have a new and strong partner like Linglong Tire because both parties had shared spirit in leadership.”

The agreement gives Linglong rights to perimeter advertising at the football club’s home league and cup games as well as other opportunities to raise brand awareness.

As with several other European football clubs, Juventus is itself a global brand with many top-class players and a worldwide fan base.

The link-up builds on Linglong’s efforts to increase brand awareness through sport, including its sponsoring of VfL Wolfsburg in Germany.