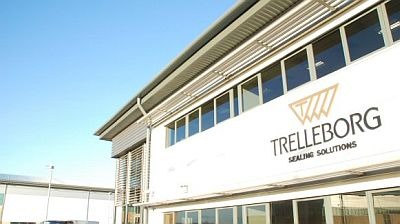 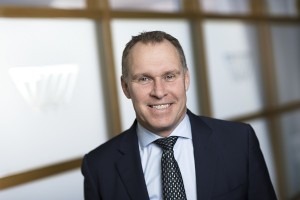 Trelleborg, Sweden – Terlleborg AB has posted strong financial results for the full financial year 2017, with sales at SEK31,581 million (€3.2 billion), up 16% compared to the previous year.

Commenting on the results, president and CEO Peter Nilsson said sales in the fourth quarter “developed well” with a 4% rise compared to the same period last year.

Nilsson attributed the performance to improvements in several market segments, including the agricultural sector, which he said “gained momentum in Europe during the year”.

“We are hopeful that the North American [agricultural] market will once again start growing following several years of decline,” he added.

However, within the segment, the company “observed indications of bottlenecks in the sub-supplier stage in the second half of the year,” the CEO pointed out. This, he said, “partially impacted” Trelleborg.

According to Nilsson, the company had compensated for sharp rises in raw materials costs in a “satisfactory manner, albeit with a certain natural delay”.

Trelleborg, he pointed out, does not anticipate any improvement in the near future for parts of its oil & gas operation.

“We are therefore continuing to adapt the business and a decision on a number of strategic measures was taken during the fourth quarter,” he said.

Last November, Trelleborg announced that it was consolidating its US manufacturing of buoys for drilling equipment in deep-water environments with its operation in England.