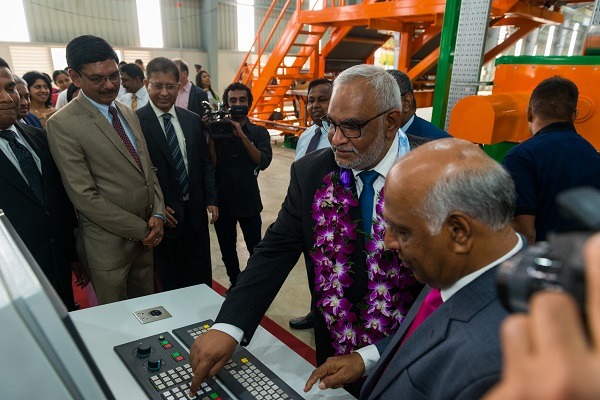 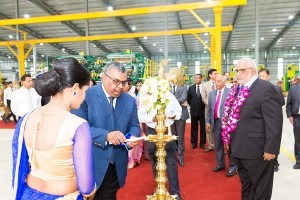 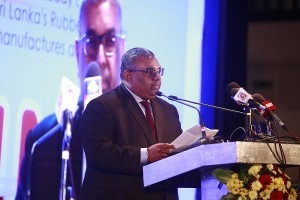 Output will comprise around 70% agriculture tire products, with the remainder consisting of pneumatic construction tires and forklift tires.

The facility is the first to produce radial agriculture tires in the country, according to the company’s statement.

The tire plant is equipped with “some of the most advanced technologies available,” said GRI. The set-up, it said, is intended to deliver increased degree of precision, lower operator-dependency and much greater automation.

The new factory is “completely self-sufficient” and is certified to ISO 9001:2008 and ISO 14001:2004, the company added. It features 1.2MW solar panels, biomass boilers and fully recyclable waste and water management systems

GRI said its solid tires are now used by OE manufacturers and replacement forklifts all over the world. It also claims to be a leading producer of solid excavator tires as well as making tires for port trailers, airport baggage handlers and skid steers.

Starting in 2002, the company set out to become a leading global producer of industrial tires and since grown its business to over 50 countries. It now aims to embark on further “ambitious programmes.”

The opening ceremony for the new unit was headed by GRI chairman Haris Premeratne, and its MD Prabhash Subasinghe. Jegan Durairatnam, MD and CEO of the Commercial Bank of Sri Lanka was ‘chief guest.’

“In an ever changing, complex and uncertain world, we rise to the challenge,” he added. “We understand the importance and implications of major technological shifts in our industry - the prevalence of IOT [Internet of Things], the opportunity that machine learning or AI [Artificial Intelligence], augmented reality and virtual reality can provide in making better decisions.

“We are now well into establishing an innovation lab that will harness many of these technologies to drive our business forward. This new frontier is something that I am deeply interested and passionate about.”