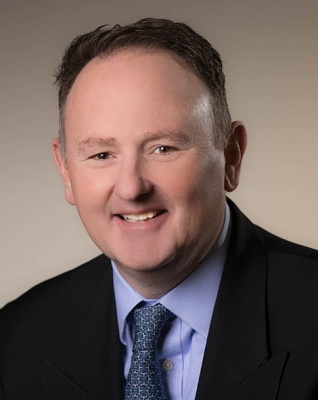 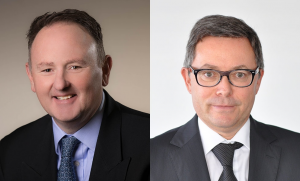 Sawaya is assuming the CEO title from Antonis Papadourakis, who currently is president and CEO for both Lanxess Corp. and Arlanxeo USA, positions he's held since the Arlanxeo joint venture was established in April 2016. Arlanxeo said in a news release the change will allow Papadourakis to focus solely on Lanxess.

Sawaya currently is the regional head of the Tire and Specialty Rubbers business unit for North America. He has been with Lanxess AG since 2004 when he started as a market development manager within the former Functional Chemicals business unit.

"The new leadership appointments reflect the beginning of an exciting evolution for Arlanxeo North America in 2018," Jorge Nogueira, global CEO for Arlanxeo, said in a statement. "John and Francois will continue to strengthen our position and build our organisation in this key region.”

Arlanxeo USA is the North American arm of Arlanxeo, a global synthetic rubber joint venture between Lanxess and Saudi Aramco.