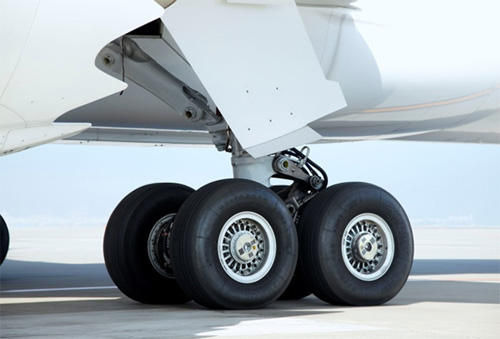 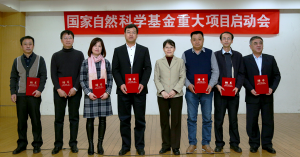 Beijing – China has launched a project to study radial tires for large aircraft and develop home-grown technology for the products.

A kick-off meeting for the project, sponsored by China’s National Natural Science Foundation, was held at the Beijing University of Chemical Technology on 18 Dec.

Chinese tire maker Linglong Tire said 19 Dec that it was participating in the project, with chairman Wang Feng, leading the advisory committee.

According to Wang Feng, Linglong will make its own contribution to the development of aircraft tire project.

The tire maker has undertaken to raise funds to construct aircraft tire production line as well as detection and analysis device.

Linglong said it intended to “positively coordinate” with the project and carry out “deeper research.”