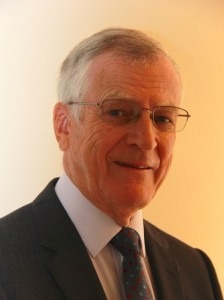 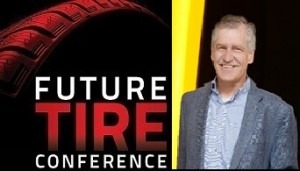 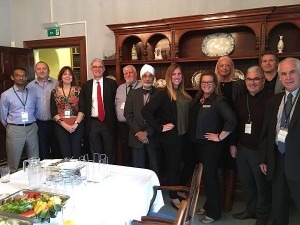 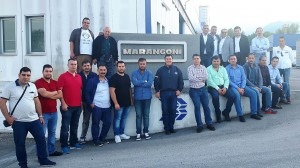 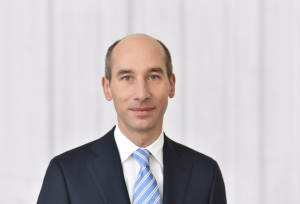 Focus on announcements regarding key personnel as well as skills & training initiatives in the international tire and rubber industries:

David Jones has retired as president of MESNAC Americas Co Ltd, MESNAC China has announced. Jones has spent over 50 years in the tire industry in a variety of leadership positions in several countries including Europe, Central America, the Far East and North America. He joined MESNAC in 2011 following its acquisition of Wyko Tire Technology...  Read more

Goodyear’s lean manufacturing guru Norbert Majerus is to retire at the end of the year, according to Majerus. In an email statement, the Akron tire maker’s lean champion said he was retiring from Goodyear after 39 years, “but not from lean, product development…  Read  more

Representatives of the American Chemical Society (ACS) Rubber Division traveled to Europe 9-22 Nov as part of division plans to increase communications with other rubber associations and companies globally.   Read more

A group of 19 experts from eight of the country’s leading companies jetted to Italy to attend a five day demonstration of Marangoni’s “Fleet Advantage” tire management service, which also included a visit to the Marangoni Retreading Systems plant in Ferentino where the company manufactures pre-cured materials for the cold retreading

Speciality chemicals supplier Covestro AG has named Thomas Toepfer as the company’s new chief financial officer. Toepfer will take over the position on 1 April 2018 from outgoing CEO Patrick Thomas, who has also been serving as the interim CFO since June.  Read more