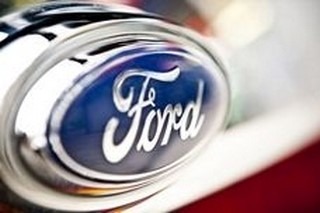 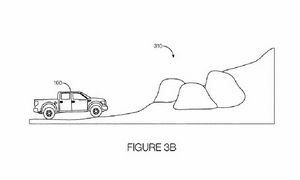 Munich, Germany –  Ford's future could include a self-driving Bronco or F-150 Raptor. The automaker has applied for a patent on an autonomous system for off-road vehicles that would enable the vehicles to traverse dirt, gravel, mud, sand and other tricky terrain.

Although Ford has announced no plans for a robo rock-climber, the patent sheds light on how the automaker thinks people might use self-driving vehicles.

The patent application said that such a system would include a processor with access to "a memory storing instructions executable by the processor."

Here's how it would work:

The patent application included a pickup as an example but noted the system could work with "any passenger or commercial automobile such as a car, a truck, a sport utility vehicle, a crossover vehicle, a van, a minivan, a taxi, a bus, etc."

Ford, in a statement, said it submits "patents on innovative ideas as a normal course of business. Patent applications are intended to protect new ideas but aren't necessarily an indication of new business or product plans."