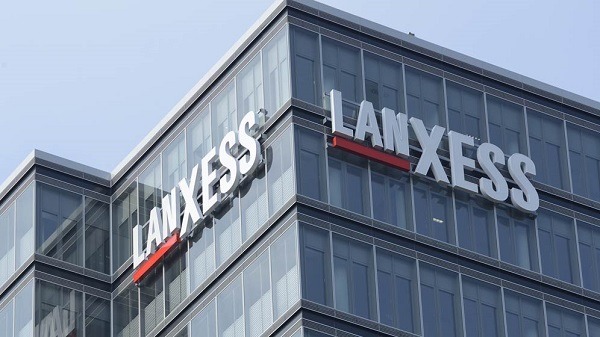 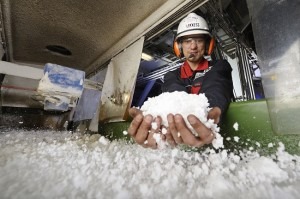 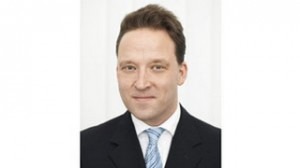 However, at €76 million, earnings (EBITDA pre exceptionals) at Arlanxeo came in 17% lower than in the same quarter of last year, the polymers and chemicals maker added 15 Nov.

“The decline in earnings was due to the significant volatility of raw material prices and a weak US dollar,” the Cologne-based group explained.

The synthetic-rubber returns were in sharp contrast to Lanxess’ overall performance: the group declaring itself on course for its highest ever earnings.

The gains included contributions from the acquired Chemtura businesses as well as higher volumes, according to the Lanxess statement.

“Our clear strategic focus on high-margin speciality chemicals is increasingly paying off, and in operational terms we are performing very well in our new setup,” said Lanxess chairman Matthias Zachert.