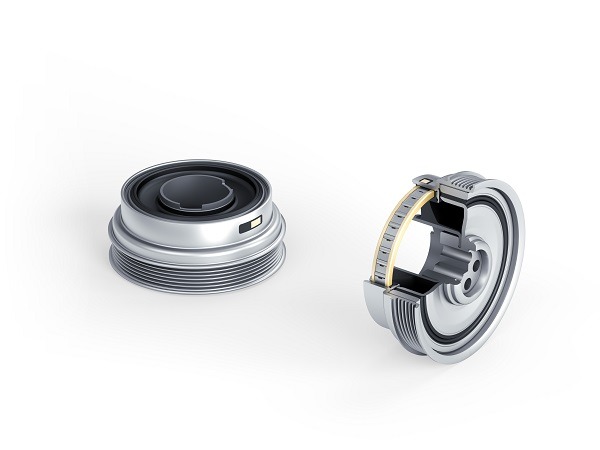 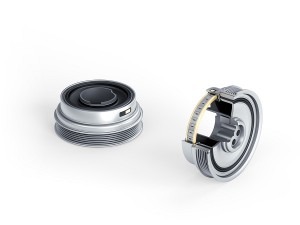 While low belt tension can significantly improve efficiency it also involves the serious risks from belt-sagging, the company added in a 25 Oct release.

Vibracoustic has developed a solution in which the overrunning damper isolator pulley prevents sagging and flapping of the belt. This, it claims, ensures consistent belt tension in every driving situation.

“While the performance of these units has now reached a high level, maximum harmonisation of the ensuing forces and vibrations on start-up of the engine presents a constructional challenge,” said Vibracoustic.

“During the very first second of engine start-up, huge forces need to be controlled at near-idle speeds. In addition to impacting on comfort, these disharmonies also cause high stress on the auxiliaries in the belt drive,” it added.

Many manufacturers focus on reducing belt tension, as the reduced friction losses across all speed ranges can result in consumption and CO2 reductions of up to one percent.

Vibracoustic said it initially designed an isolator pulley with an additional one-way clutch function for the three-cylinder engine of a large German automotive manufacturer – a solution which would later also be used for four-cylinder engines. This is generally suitable for all gasoline and diesel engines.

The one-way clutch is closed during regular driving operation. However, in the case of any delay in the rotation of the crankshaft, the one-way clutch opens, enables motion, and prevents “re-turning” of the auxiliaries.

The V-ribbed belt consequently remains adequately tensioned in each load state, even in the case of low pretension. The one-way clutch function enables the forces impacting on the belt on start-up of the engine to be significantly reduced.

Core components of Vibracoustic’s design include a metallic hub which is connected to the front of the crankshaft and accepts the flux of force. An elastomer spring enables the isolation function.  A metallic outer ring is enclosed around this clutch, serving as the inner running surface of the one-way clutch.

“There is no metallic connection between the one-way clutch and the crankshaft with this design,” said Vibracoustic. “This patented combination offers considerable acoustic benefits for the entire system.”