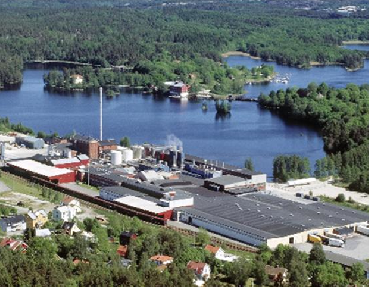 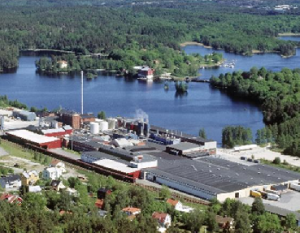 Both parties have 30 days, from when the official tender certificate is issued – expected within a couple of days –  to agree on a final contract for the construction the facility. It to be located at Vanlead’s industrial site in Guangzhou, China.

The order, which is potentially worth over SEK200 million (€21 million), underlines the standing of Enviro’s technology in the international tire-recycling market, said its CEO Thomas Sörensson.

“Vanlead is one of China’s largest, and one of the world’s most progressive tyre producers, and has chosen Enviro’s technology to integrate tire recycling with their own tire production,” said Sörensson.

Enviro’s boss went on to note that China is the world's largest tire market and needed “circular solutions” for the handling of end-of-life tyres both environmentally and in terms of resources.

“We have delivered recovered carbon black to Volvo for nearly two years, and shown that Enviro’s technology is able to provide a high and stable quality to the rubber industry,” continued Sörensson.

“Our primary focus now is to establish a first plant in China which will then open the door to additional plant sales all over the world’, he concluded.

Vanlead is a state-owned industrial enterprise based in Guangzhou. Founded in 2001, the group also manufactures salt chemicals and fine chemicals. It currently has two tire plants in China, with an annual capacity of 16 million tires, and plans to build another in the US.