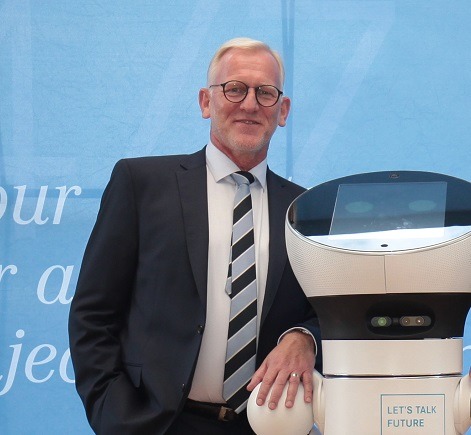 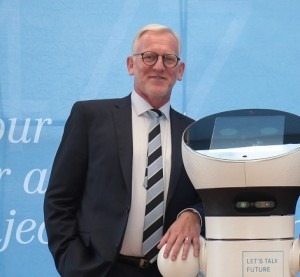 Welcoming around 500 visitors to Desma’s ‘Let’s talk future’ open house on 27-28 Sept, Schürmann said that over the last 10 years, Desma had doubled turnover to just over €100 million and invested €23 million across all its locations.

Recent projects included expanding the production areas at the company’s locations in Germany by 2,200 sqm, establishing a mould shop in China and the acquisition of a fourth milling centre in Slovakia.

Another project, noted the MD, represented the Desma’s largest single investment into machinery: a €2.3-million, combined turning and milling centre with robot automation for the Fridingen site.

Schürmann went on to condemn what he said was “the 100% outsourcing strategy” of many special-machinery builders which, he said, “would degrade them to mere assembly operations.”

Desma’s ‘investment volume for 2017/2018’ is €7.5 million and has so far included a spend of around €1.5 million in expanding the company’s SmartConnect4u product range and internal digitalisation, Schürmann continued.

With regard to training and further qualifications, the company invests around €1.0 million annually in programmes, such as its ‘one ‘team and Desma 4.0 initiatives that support personnel during organisational, process and product-related changes and developments.