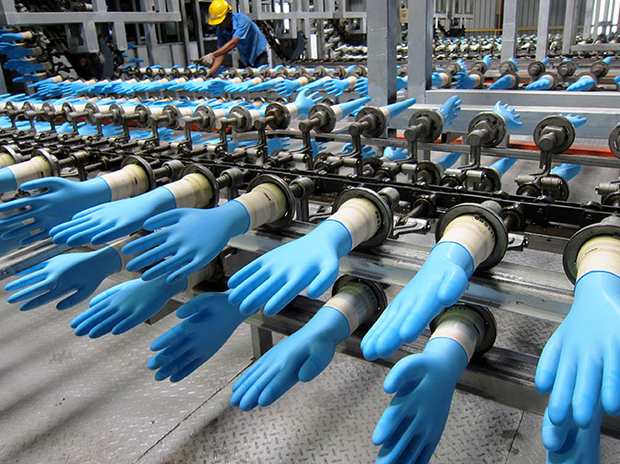 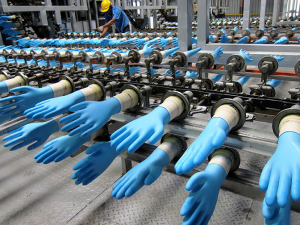 The uptrend in sales came on the back of an increase in average selling prices, which arose from a surge in raw material prices, as well as a strengthening of the US dollar over the course of FY2017.

However, post-tax profit fell by 8.2% to RM332.6 million compared to full year 2016, during which Top Glove said it “benefited from positive external factors of currency impact and lower raw material prices.”

The trend changed during the third quarter of 2017, the Malaysian group noted, with average natural rubber latex and nitrile latex prices falling 21.3% and 26.4% respectively.

The “exceptionally high” sales volume, said Top Glove, was partly due to customers replenishing in the fourth quarter following a lull in the third quarter due to higher raw material prices.