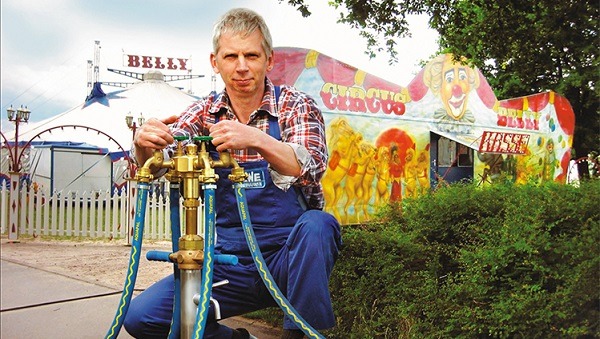 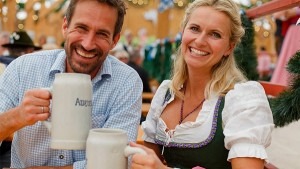 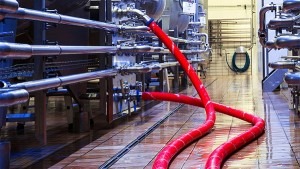 Hanover, Germany – This year's Munich’s Oktoberfest, held 16 Sept to 3 Oct,  would have been a much flatter affair without hoses to keep the beer flowing, according to rubber products maker ContiTech.

The festival attracted over 6.5 million visitors from around the world, with organisers recording [a modest] 7 million litres of beer consumed  at the famous Wiesn centre.

The beer had already travelled a long way before reaching the tankards,  via processes that "inevitably involve" passing through ContiTech hoses, said a company  press release.

All the Munich breweries, it explained, use ContiTech hoses such as Purple Snake, Blaudieck LGDU with the Pagufix fitting system and the Aquapal drinking water hose.

“They’re tough and durable and hold all the German and European food and drinking water certifications – in short, they’re unbeatable,” declares Stephan Renz, a salesman and technical advisor for Industrial Hoses in southern Germany and Switzerland.

n addition, the concession operators and the city’s water company have an estimated 4,000 metres of Aquapal in use, for example for washing tankards.

“The Wiesn is regarded as a flagship role model when it comes to hygiene,” said Renz. Strict conditions were imposed here by Munich’s Health Authority at an early stage, including compliance with the European Drinking Water Regulations, which have been in force since 2001. "