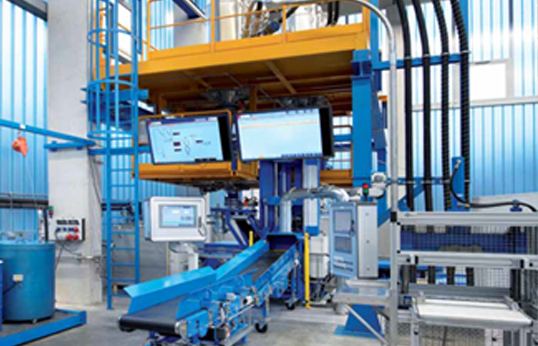 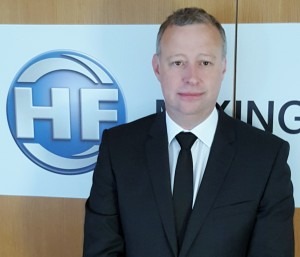 Freudenberg, Germany – HF Mixing Group has announced a number of organisational changes and restructuring plans in order to improve its offerings to meet growing market demand for automation and integrated auxiliary products.

To that end, the copmany said 25 Sept that it had joined forces with another German company B&K Wäge & Anlagentechnik in order to increase its competency in upstream material handling equipment.

B&K has a focus on weighing, storage, feeding, dosing of raw materials and liquids that are tailored to system requirements.

Based on the know-how of company Steimel-Fix (1925), the strategic cooperation with B&K will allow the HF to expand its product portfolio and in the future have access to their upstream equipment and plant engineering resource.

The two companies, in the medium term, will cooperate on R&D to address technological challenges in the field of material weighing and dosing.

The company has also acquired 100% shares of Mesabi Control Engineering Ltd, a Minnesota, US-based industrial automation company as part of its reorganisation bid.

Explaining the rationale behind the acquisition, HF said systems automation was one of the “fastest growing segments in the rubber compounding industry” and that its customers were increasingly demanding strong local support for its products.

“In many markets there is a strong customer demand for a customised automation solution, taking care of the local customer’s special requirements. Bringing Mesabi into the HF Mixing Group gives HF a strong presence in the US market,” said the HF statement.

As of 1 Oct, Ian Wilson will take over the role at HF Mixing Group, with the task to coordinate all sales activities as well as sales-related services such as marketing.

Wilson has more than 30 years’ of experience in internal mixer design, engineering, sales and product management.

Polymer processing equipment manufacturers Harburg-Freudenberger, Farrel and Pomini Rubber & Plastics have been working together as part of the HF Mixing Group since 2010.