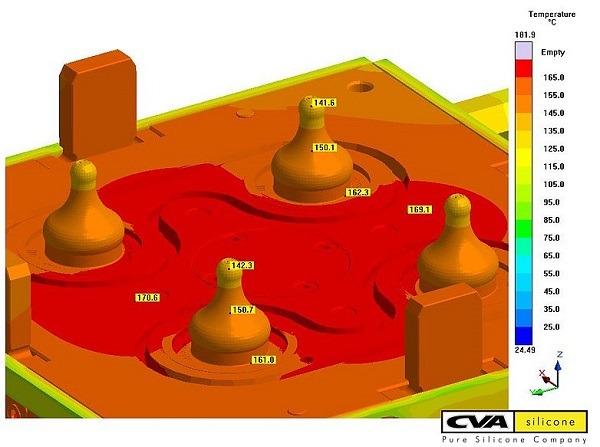 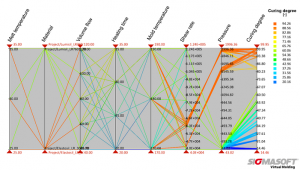 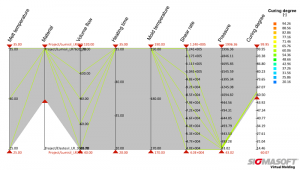 The new tool has been developed to find out the optimum design and production conditions even before the mould is built, to ensure maximum profitability and part quality.

The software offering includes Sigmasoft Autonomous Optimization, which is designed to automatically find the best process set-up to meet a specific demand. This, together with a new virtual DoE functionality, a development of the Sigmasoft Virtual Molding technology for injection moulding.

While designing the part or the mould, Sigma said the Virtual Molding tool makes it possible to have a virtual injection moulding machine to try all modifications.

“And now, with the Autonomous Optimization, you can actually ask this virtual injection moulding machine to solve by itself a desired problem,” said Sigma.

“It is possible to ask it to minimize part deformation, for example, and the machine will “set-up” itself the company added.

In a press release, Sigma said early adopters have described the Autonomous Optimization tool as a real “game changer” in injection moulding.