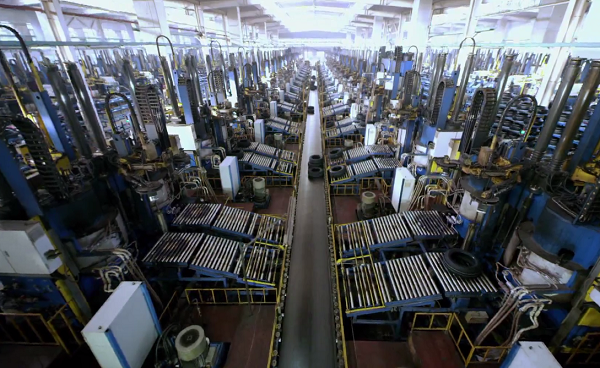 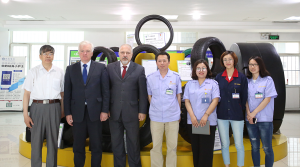 Yantai, China – Shandong Linglong Tire is scouting potential locations in Europe for a new tire plant and has attracted interest from the Czech Republic, Belgium and most recently Slovkia, the Chinese tire maker announced 22 May.

On 18 May, Slovak ambassador to China, Dusan Bella, and economic consul Miroslav Tomo visited Linglong facilities and later briefed it on taxation, investment and labour policies in relation to building a factory in the country, according to a Linglong release.

The diplomats, it said, explained that the Slovakian government would “provide accurate and reliable information and policy to help Linglong build its second overseas manufacturing base… in Slovakia.

Back in 2014, Slovakia was in the running to secure a €500-million tire-plant investment by Apollo Tyres but lost out to Hungary due to issues with the infrastructure and industrial support facilities in the proposed location.

Linglong Tire is pursuing a "3+3" strategy, which provisions three plants in China and three based overseas.

The company’s first overseas plant was built in Chonburi, Rayong, Thailand and has been operational since 2014.

The company went on to say that the location of its second overseas base “has aroused widespread concern in many European countries. Currently, Czech, Slovakia, Belgium and other countries have extended an olive branch to Linglong Tire.”

According to a Reuters report on 24 May, other countries shortlisted by Linglong include Hungary and Poland.

Linglong added truck/bus tire capacity to the Thai plant a year later. The company also disclosed, earlier this year, its plans to add 800,000 units of annual capacity for radial truck tires, 2 million units of radial passenger tires and for 400,000 bias-ply tires at the Thai facility.