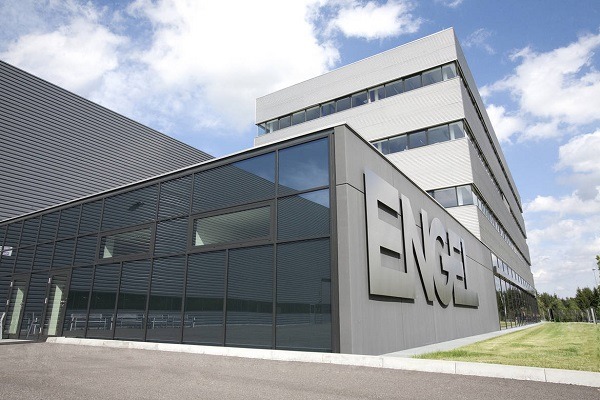 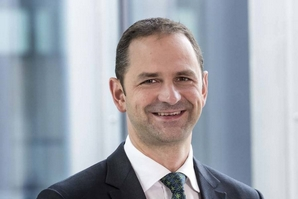 Schwertberg, Austria - Rubber and plastics machinery maker Engel Holding GmbH generated sales of €1.36bn in the fiscal year ended 31 March — an increase of 8.6% from the year before.

Engel, based in Schwertberg, Austria, began the new fiscal year with a workforce of 5,900, a new record — and employment will pass the 6,000 level in its first quarter, officials said.

Engel released the financial results 15 May, just before the Chinaplas trade show in Guangzhou. Directors of the company said Asia has played a big role in the growth of Engel Group.

“Asia grew faster than average in the last fiscal year, primarily due to China,” said Christoph Steger, chief sales officer. “On top of this, we are benefitting from the strong momentum in Southeast Asia.

Steger said Engel is experiencing growth in Europe and North America as well.

The Engel directors think the growth will continue in the new business year, but “at a somewhat lower level than in the recent past.”

At its headquarters, Engel maintains separate teams of employees dedicated to specific markets of automotive, technical moulding, electronics, packaging and medical. More than two years ago, Engel named unit manager of these industry-specific business units at in North America, where its operation is based in in York, Pennsylvania.

Now Engel is introducing the business-unit structure in Asia, at its site in Shanghai. “This is an important step in our efforts to strengthen our technological expertise here in Asia,” said Gero Willmeroth, sales and service president at Engel Machinery Shanghai.

The machinery manufacturer also is strengthening its customer service. Engel named its first service manager for Southeast Asia in April: Dave Lock, a UK native who has lived in Thailand for five years.