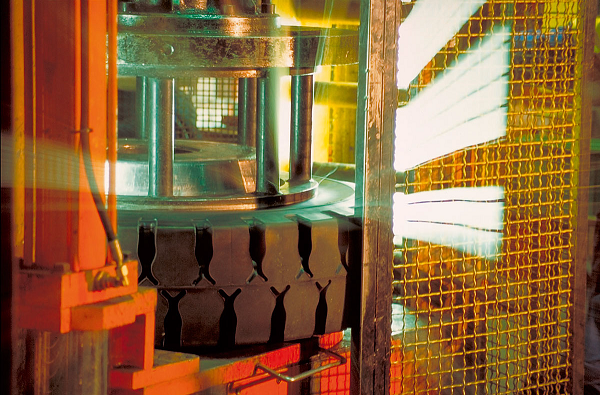 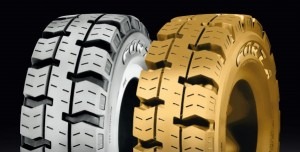 Rovereto, Italy – Marangoni Group has completed the sale of its solid tire manufacturing and distribution assets to the Dubai, UAE-based Onyx Group, the Italian company announced 6 May.

The deal follows a binding memorandum of understanding signed between the two companies in January to expand cooperation in both radial and solid tire businesses.

All the companies operate in the solid tires business.

Financial information about the transaction has not been disclosed.

According to the agreement Marangoni SpA will continue to manufacture the current range of solid tires, which are to be sold to Onyx, at its plant in Rovereto, Italy.

The Marangoni brand has been licensed to Onyx Group limited to the manufacturing and distribution of solid tires products.

The acquired product trademarks are Jumbo, Forza, Eltor and Quickmont.

As for the two companies’ partnership in the radial segment, the Italian group agreed to provide technology and machinery for passenger car tire production to Onyx Group, subsidiary of Ceylon Steel Corp, to set up a plant in Sri Lanka’s Horana district under the auspices of Rigid Tyre Corp (Pvt) Ltd.

Last week an industry insider told ERJ that the plans to build the €72-million PCR plant in Sri Lanka has been “put on ice”, due to a dispute over the land rented for the project.

The industry source told ERJ that the deal reached a standstill as Sri Lankan government officials considered their handling of the project.

This, said the source, was particularly true with regards to the land deal “which was practically donated” without any significant return to the owners.