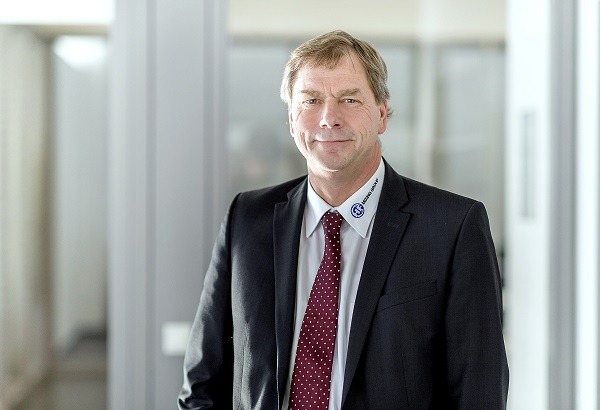 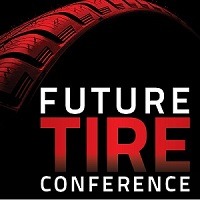 Rubber mixers will have to become more automated and part of “holistic” production set-ups to deal with complexity in both the materials being processed and end-use markets, believes Dr Andreas Limper, a senior executive of HF Mixing Group.

There is a continuing rise in the number and types of tires required by the automotive industry as it brings more and more car models onto the market, Limper noted at a recent HF event in Manchester, UK to mark 100 years of the Banbury mixer.

“This trend will go further with new challenges like full electric cars requiring low rolling resistance designs and so on. So you will see a higher variety of compounds [used] in the tire industry,” the HF leader forecast.

In terms of materials, Limper said the introduction of silica tire compounds and modified/functionalised polymers was making control of temperature and other parameters more critical within the mixer. Likewise, he noted the emergence of more complex carbon blacks, which are also harder to mix.

In response, said Limper, mixer manufacturers and operators will have to become even more versatile than today to deal with more complicated recipes and mixing procedures. Automation will, therefore, gain in importance, “because you cannot do complex chemical reactions with manual control.”

A move to produce smaller batches will further increase the need for sophisticated control systems, with enhanced data-collection capabilities to ensure quality at all stages of production and supply, continued Limper.

The rubber expert went on to highlight current mixer developments, including intelligent feeding rams that use advanced positional and pressure controls to avoid problems such as filler ‘blow-up’ and jamming of rubber when loading.

“This reduces the load on the ram, the squeezing of material between ram and chute and the pressure of the batch against side walls,” explained Limper. “So it is a much more gentle way of mixing.”

He cited an example of a 10% throughput increase being delivered over a 200-second mixing cycle with this technology by eliminating the need to clean the ram.

Another development concerned the dust-stop sealing rings, which normally work under large and constant pressures, 24 hours a day – requiring large amounts of energy and lubrication.

HF has developed automated technology to significantly reduce the dust-stop pressure at different stages of mixing. The lower pressures, in turn, allow processors to switch off the flow of costly lubricant to the stop, while also reducing seal temperatures.

Other work in this area includes the use of simulation to describe lubricant flow distribution on the dust-stop surfaces and the integration of dust stop performance into the process control of the mixer, continued Limper.

According to the mixing expert, on-line process modelling can also be used to calculate batch temperatures, particularly by looking at energy-consumption.

“We can, with quite high precision, calculate the temperature of the mixing especially in phases where the temperature gradient is very high and measurement with a thermocouple is very unreliable. And in the case of silica, we can actually calculate reaction rates.”

But while improved coordination and optimisation of the machine process parameters offer very big potential efficiencies for the mixer, Limper said that downstream, materials management and batch testing must also be considered.

“We need much higher power to run the machine today because we are running at higher speeds. And running with much higher production rates means we also need higher cooling rates,” noted Limper.

So, he concluded, while you can achieve significant throughput increases by improving control at the mixer, “if you look at the entire mixer room I think we can achieve even higher advances. We have to look at the overall concept.”