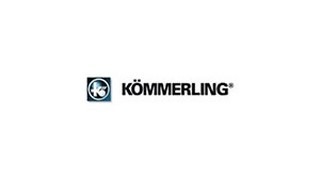 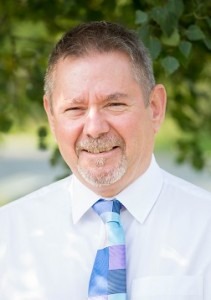 In addition, the firm has appointed Andrew Carr as its technology manager for Cilbond products, and Phillip Lai has been appointed to the role of regional sales manager, southern region.

Foulkes has been with Kommerling UK. for 15 years, most recently as sales director for Asia-Pacific, based in Hong Kong. He will be in charge of the firm's manufacturing operations in Preston.

Carr has worked in the field of polymer and synthetic rubbers both in Europe and North America. Kommerling said he spent time with Lanxess AG.

Lai brings more than 25 years of technical and commercial experience in the adhesives, coatings and sealants sector. He previously served as sales manager for Allchem and prior to that worked with other leading players in the industry in the United Kingdom, France and Germany.

Based in Preston, Kommerling UK. produces rubber to metal, rubber to plastic, rubber to fabric and rubber to glass bonding agents for a number of automotive and industrial applications, selling its products in more than 50 countries.