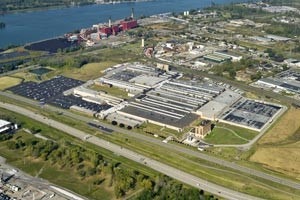 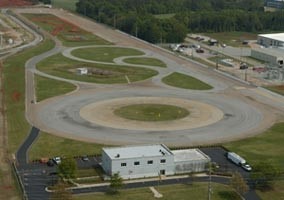 Tokyo - Sumitomo Rubber Industries (SRI) will fully open its new US technical centre in January 2017 in a bid to develop products more rapidly and “respond to the needs of customers in North and South America,” the Japanese tire-maker announced 15 Dec.

Following the dissolution of global alliance with Goodyear in October 2015, SRI said it had taken a more active approach to improve its R&D, production and sales infrastructure in the Americas market.

As part of these efforts, the company has built a new technology centre with an area of 3,500 sq. metres on the grounds of its US factory, in Tonawanda, New York. This will be fully operational in January 2017.

Additionally, the company will also start testing tires for four-wheel vehicles at its US proving ground as of March 2017. The site, in Huntsville, Alabama has until now been used solely for motorcycle tire testing.

SRI also stated that it was “moving forward” with the preparations for a Europe Technical Centre, which is scheduled to be fully operational from September of 2017.

The two technical centres are part of SRI’s bid to “accelerate” its business expansion in North America and Europe, as declared in its long-term policy Vision 2020.