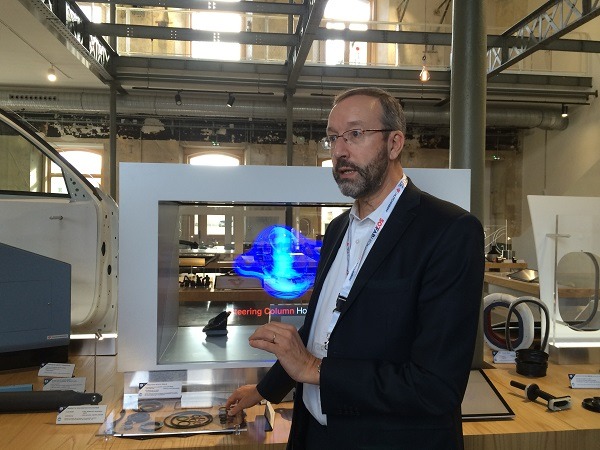 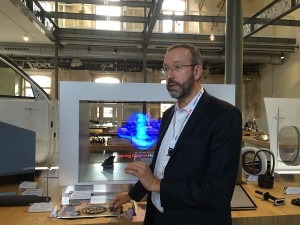 Called Smart Mount, the "completely autonomous" device is designed to generate counter-vibrations as a vehicle is driven on the road, according to Thierry du Granrut, corporate vice president, strategic planning at Hutchinson.

The unit is equipped with an energy harvesting device that employs a liquid phase-change material to generate electricity, scientists explained during a recent open day at the company's new 507FabHouse innovation centre in Chalette-sur-Loing.

Smart Mount is "an outstanding result of integration of expertise in materials and in mechatronics," commented du Granrut. "Materials systems, something which is smart, something which fits with customers requirements. This is the future of Hutchinson."

The French rubber company is now building prototypes of the device, added Jacques Maigne, the company's chairman and CEO. These, he said, would be displayed on a roadshow for the automotive industry in late 2016 and during 2017.

"For us the most important point is not to sell as it, but to take questions from customers and make improvements," said the Hutchinson boss added. "It is important for us to do that."