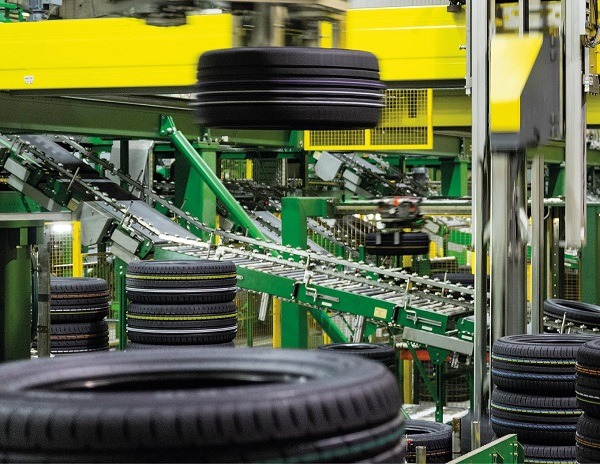 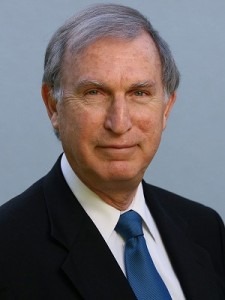 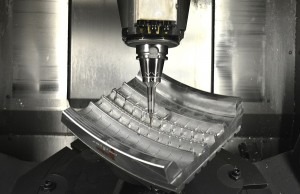 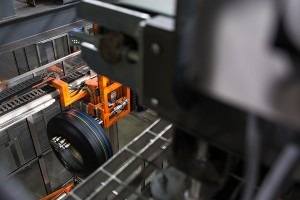 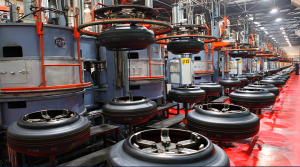 Tire plants will, in future, become much more compact and specialised than they are today, Jacob Peled, chairman and founder of Israel-based Pelmar Engineering Group, forecast at the Future Tire Conference 2016, 24-25 May in Essen, Germany.

To illustrate the point, Peled contrasted two tire plants – a modern facility owned by Mitas in the Czech Republic and another by Cooper, built in the early 1990s.

While the production capacities of both plants were almost the same in tonnage terms, the Mitas plant, with no mixing operation, is about half the size of the Cooper plant.

“Ideas were different 25 years ago,” said Peled. “A proper plant at that time had to produce motorcycle tires, passenger car tires, truck tires, agricultural tires, and some industrial tires too. This has changed today and people are now looking at very specialised plants.”

“This is a big investment, everything is more complicated with two different types of product. And mixing truck and a passenger car tires in the same plant is not a good idea,” commented Peled.

Subcontracting is another important trend because, said Peled, tire manufacturers are now finally beginning to realise that they have to specialise.

For example, he said, many companies still believe that they have to make their own moulds to ensure they can manufacture according to their own technology.

“There are mould manufacturers that specialise in making moulds, yarn manufacturers specialising in yarns. They can make the yarns and also make the fabrics at a quality vastly superior to what any tire company could make for themselves. So it is ridiculous to do it yourself.”

Tire manufacturers could, likewise, do without compounding and without distribution, storage and logistics, because these items are not directly related to their production of tires.

“Many tire companies would disagree completely with this, but Goodyear, since probably many years ago, have very quietly in the US allowed other companies, large logistics companies, to handle their tires,” said Peled.

In other words, he said, from the time they have finished and tested the tire, it goes into the hands of the people who were distributing them and storing them.

“Many people say we need to have control over where the tires are going. But you do not need to do it physically in order to have control,” insisted Peled.

Similarly, the Pelmar boss said some companies, including again Goodyear, have realised that factories can do without a mixing department.

The same applied to the manufacture of components, such as inner liners, which is a major undertaking in any tire company. But, said Peled, some of these will become superfluous with time.

These parts, he forecast, will be replaced by special films that don’t need all the equipment, calendaring, extruders and mills use to produce interlining.

Another feature of future tire plants will be that they will have fully automatic material handling systems, according to the Pelmar Engineering leader – noting Mesnac’s and Cimcorp’s progress in this space.

“Companies are now dedicating a lot of resources to develop the right solution for automated materials handling and communications between machines,” he commented.

Curing systems and procedures are also in line for a radical overhaul, not least because the basic process has not changed in 100 years – and developments in tire-building technology.

Noting that the latest tire-building machines (TBMs) can produce three tires in a minute, Peled asked: “how can you cure three tires in one minute without huge amounts of [downstream] equipment?”

According to Peled, VMI produces the most advanced TBMs – maybe, he suggested “a little too advanced, because the speed and the accuracy is such that the rest of the plant sometimes cannot cope.”

Curing is the bottleneck of any tire company – and where efficiency stops, Peled stressed: “The reason for this is because the system is more than 100 years old and because it is based on parameters that have been established in the past. But it is not any more acceptable to allow this bottleneck in the plant.”

Indeed, the Pelmar boss said there was a misconception in the industry that allowing the rubber in green tires to set before being put into the curing press gave better results.

“This is, at best, not correct,” he said. “Tires from the TBM should go directly to the curing process. We need to find ways to increase the productivity of the curing department and in a few years you will find that all these processes will change.”

Study finds a bottleneck in purchasing

Pelmar Engineering has been involved in studies for one of the major tire companies [that] wanted to determine the ideal management structure for organising the changing of tire building machines and of raw materials and mixing procedures.

As part of this work, Pelmar identified a “very interesting phenomena” to do with a bottleneck in every tire company, reported Jacob Peled, chairman of the Israeli-based engineering company.

“In many tire companies, purchasing people are not technical people,” he explained. “They are probably good administrators with some good industrial experience but when we asked them to explain the difference between a [cross-ply] and a radial tire, they could not give an answer.”

“It is amazing,” continued Peled, “that these people who decide what equipment will be used by the tire company, do not have any basic knowledge of the tire industry.

“They don’t really know the terminology of rubber materials. They do not know, and I am generalising, a lot of the subjects that you need to know if you want to take responsibility for such projects.

In modern tire companies, Peled said, this will have to change somehow: “These people slow down the company. I found to my amazement that if a purchasing department is strong in a tire company, and very dominant, that the four factors which every purchasing manager should remember have [been forgotten].

“The purchasing people should have technical capabilities and not forget that the job is to get the product at the highest quality, the lowest price, the best service and at the shortest delivery time. This does not happen.”