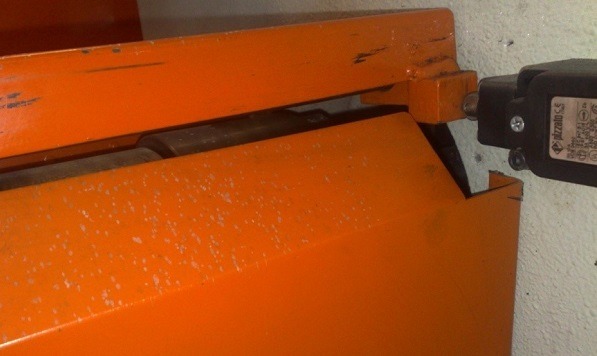 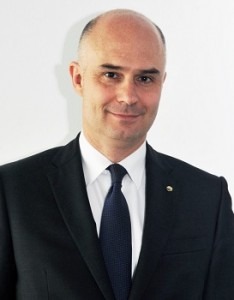 Based on article published in ERJ's January/February issue:

For Mario Maggiani, general manager of Italy’s plastics and rubber machinery association Assocomaplast, ensuring the safety of tire and rubber plant workers is first and foremost an ethical issue.

It is “absolutely necessary” to ensure the safety of everyone working on machines in the tire and rubber processing industries, said Maggiani, noting the very high human costs that accidents can cause for workers and their families.

There are also financial issues, not least the economic losses for the company, while the association boss added “We cannot forget that those who know to work on safe machines, work better and harder.”

This thinking forms the basis for Assocomaplast's efforts to maintain and advance current levels of safety in the European industry – and to raise up the standards across the industry worldwide.

The safety level in rubber processing machinery manufactured in Europe today is “very high”, said Maggiani, while noting that there is always a need for continuous improvement in this critical area.

High standards in Europe, he said, are due largely to the publication of a long series of harmonised standards (C type EN standards) on equipment such as calenders, internal mixers, two-roll mills and tire curing machines.

For the last 20 years, Assocomaplast has been managing the presidency and secretariat of TC 145, the technical committee within the European Committee for Standardization (CEN) – the body that deals with the standardisation of safety requirements for plastics and rubber machines.

“In order to continue this safety action three years ago we have set up a new Technical Committee 270 at ISO (International Organization for Standardization) level, whose chairmanship is run by Assocomaplast), said Maggiani.

Committee 270’s aim is the study of plastics and rubber safety standards at worldwide level. But Maggiani reported: “For the time being, TC 270 has not yet taken into account standards for rubber machines, but it will definitely do in the near future.”

A further goal is to involve countries operating in this sector, including China, India and also the US and Brazil, in this activity, he added.

The Assocomaplast manager said that experience – confirmed by the Italian customs authorities – had shown that “almost all” of the imported machinery within the EU and coming mainly from the Far East countries do not comply with the [EU] Machinery Directive.

“The worst is that very often it is not a matter of formal non-compliances but of serious substantial deficiencies (lack of guards, access to hazardous areas, thermal and crushing risks etc.,” said Maggiani.

He also emphasised that “strictness by customs authorities must not be considered as a possible protectionist tool. We are in an open market but to play in it, we have to respect the same rules.”