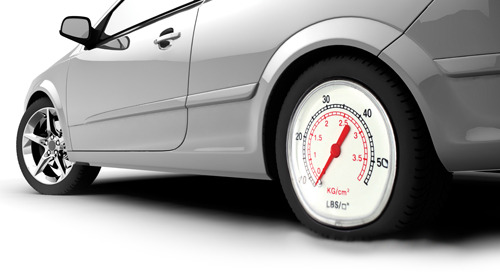 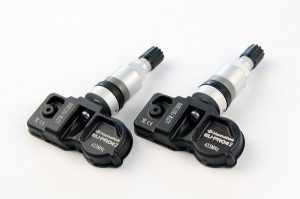 London – TPMS manufacturer Hamaton has announced that it will open a new TPMS research, development, and manufacturing facility in China in 2016.

The move reflects current dynamics in the TPMS sector, including the recent decision by Schrader Electronics to relocate production from the US to Mexico and China.

According to the company, this long-term investment will accommodate the growing market in the US, Europe, and prepare for TPMS becoming law in China in 2018.

The company also announced that it will be launching new products at the Reifen show in Essen, Germany in May 2016, while also displaying a number of its key products such as EU-Pro 1 and 2 sensors, valves, service parts, tools, and consumables.

Earlier in January, Schrader, part of Sensata, announced that it was relocating production “against the backdrop of challenging and increasingly competitive environment”.

“The company will be consolidating all TPMS production for the Americas from the former Schrader plant in Springfield, Tennessee to Aguascalientes, Mexico and Changzhou, China by the end of 2017,” said Alexia Taxiarchos, global communications director, Sensata Technologie.

“Consolidation of production in a larger Sensata facility will provide economies of scale and efficiency that will enable Sensata to continue to meet customers’ quality, delivery and price requirements,” added Taxiarchos.