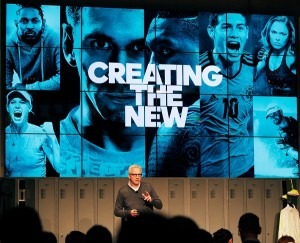 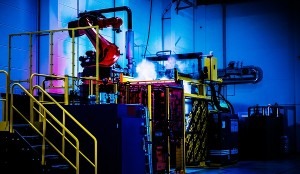 Herzogenaurach, Germany – Adidas is seeing a steep increase in the cost of the products it sources –  due, particularly to rising wage costs in Asia, company officials said at a recent investors workshop.

The sportswear giant, which sourced around $8 billion worth of products in 2015, noted reported wages increases running at double-digit rates across the Asian region over the past five years.

Between 2009 and 2015, annual wage-growth rates (CAGR) of over 13 percent were noted in China, which represented Adidas' largest source market at 30 percent of its global total.

Even higher growth rates – of 15-16 percent – were reported for Indonesia, Vietnam and Cambodia, a presentation by John McNamara, head of global sourcing at Adidas, also showed.

Materials costs, which represent 60 percent of Adidas sourcing bill are also rising, but at a lesser rate.

Prices for cotton, nylon, EVA and polyester are rising at 1-4 percent, though the cost of rubber materials has remained more or less static over the past few years, according to McNamara.

Overall, the cost trends will add further impetus to plans by Adidas to move production of footwear and other sports goods from Asia back to Europe and North America - as ERJ reported in March.

“Today we don’t have production [in those countries] because it is too expensive. In the future [production] can be much more flexible.”

The aim, said the CEO, is to increase the company’s ability to respond to fast-changing consumer trends achieving, for example, concept-to-shelf targets  of 45 days for its Adidas and Reebok footwear brands.

To that end, Adidas opened its pilot SpeedFactory in Ansbach, Germany on 9 Dec. The unit is equipped with intelligent robotic technology that can offer high-quality, high-speed production, according to Adidas.

The first concept shoes comprising 500 pairs of running footwear from the pilot plant will be revealed in the first half of 2016. High-volume production is scheduled to launch in the near future.