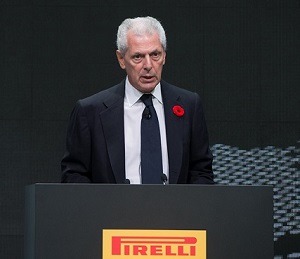 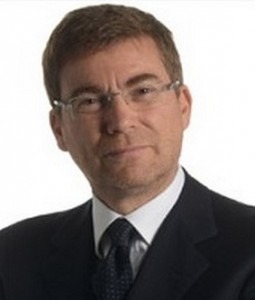 His duties will pass to Marco Tronchetti Provera, executive vice president and CEO of Pirelli, who will take direct responsibility for the development path of the company’s industrial tire activities in connection with ChemChina’s acquisition of Pirelli.

Sistino will receive a one-time “exit incentive” of $848,000 (€800,000) and be paid $357,750 for agreeing to a 12-month non-compete agreement covering the heavy vehicle, agricultural vehicle and OTR tire sectors in the main geographical areas where Pirelli operates.

These sums are in addition to his salary and “termination compensations required by law,” Pirelli said, and he also will be awarded the management buy-out “in proportion to his effective achievement according to the methods and timing foreseen in the company plan.”

Sistino joined Pirelli in August from CNH Industrial, where he was president of the Iveco brand business. His industrial career started in 1987 with Fiat Group, moving to Fiat’s New Holland Agriculture unit in 2006.

A year later he was appointed CEO of the Fiat brand within Fiat Chrysler Group Automobiles and also held the CEO title for Fiat Light Commercial Vehicles. He moved to CNH Industrial in 2012.

He replaced Dino Maggioni when he joined Pirelli.

Pirelli and ChemChina intend to combine their respective commercial tire assets into a new entity, whose annual revenues will be in the neighbourhood of $3 billion, according to estimates by ERJ’s sister title Tire Business.

Tronchetti-Provera has stated on occasion that this new entity would be the fourth largest commercial tire business globally.