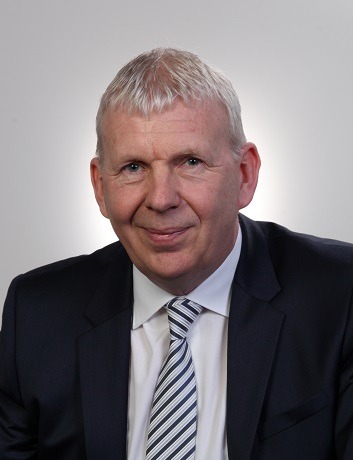 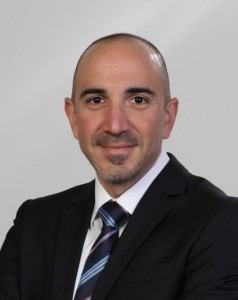 Berwyn, Pennsylvania – Trinseo has announced a number of leadership changes, including the establishment of a new chief operating officer role, to “add depth” to its executive team, the company announced on 7 Oct.

“These changes to our executive leadership team reflect Trinseo’s continued maturation as a public company,” said Chris Pappas, president and CEO of the synthetic rubber and plastic manufacturer.

“We are establishing the COO position as an interim role as the company implements a number of strategic initiatives,” he added.

She will have global business responsibility for the styrenic polymers (including polystyrene, ABS and SAN) and polycarbonate businesses.

Samer Al Jabi, global product director for styrenic polymers, will replace Reverberi as the head of the synthetic rubber unit.

Al Jabi joined Trinseo in 2010 as global market manager for construction, infrastructure, and transportation markets. Prior to Trinseo, held positions at Dow Chemical in sales, marketing and new business development.

Also, Tim Stedman will join Trinseo as senior vice president and business president, basic plastics and feedstocks. Stedman was most recently business director, basic chemicals, at ExxonMobil Chemical, where he worked for 22 years.