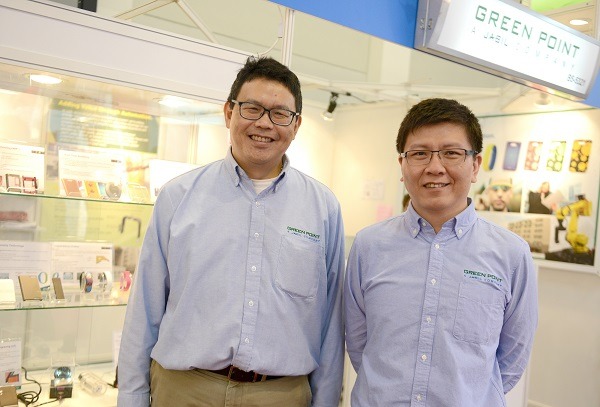 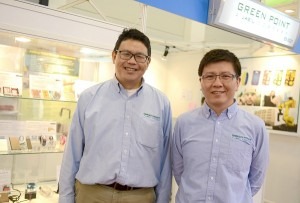 But the company is seeing an increasing demand for projects in LSR, favoured for its high chemical resistance, soft feel and waterproof qualities, Arche Tsai, senior business unit manager, said at Fakuma 2015.

Jabil Green Point started moulding LSR about three years ago with a component for noise-canceling headphones, at about 50,000 units per month, said Roger Lin, Jabil Green Point’s director of tooling in Taiwan.

The company now operates around 50 LSR machines, with plans to double that capacity over the next two years.

“[LSR is] getting popular in the consumer market,” Lin said. “All our major customers are looking for a solution and also looking for an application to adapt to their products.”

Jabil Green Point has already purchased a new plant an approximately 40-minute drive away from its Taichung headquarters, and will add about 50 new machines there, Lin said.

LSR now represents about 40 percent of the company’s overall business, Lin said. A key product is activity-tracking wristbands for brands including Fitbit. Jabil Green Point also makes its own tooling for plastics and LSR.

Jabil Green Point has about 90 injection moulding machines for plastic in Taiwan. Growth has been slow in that area recently as global brands such as Apple Inc. select aluminum casings for their phones, instead of plastic, Tsai said.