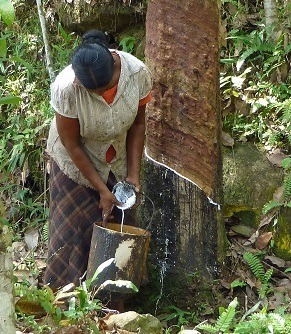 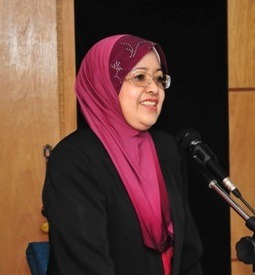 Bangkok – Natural rubber stocks are smaller than estimated and, with production falling, a shortage could be looming, according to the new chief executive of the International Rubber Consortium (IRCo), Samiah Ahmad

Presenting viewpoints contrary to those of many other analysts, IRCo's website quoted Ahmad as saying: "Our analysis is that we don't have as much stock as other organisations say we do... there are discrepancies," .

Low rubber prices and slow demand as well as bad weather conditions have led to a drop in natural rubber production in 2015.

In April, the International Rubber Study Group (IRSG) warned of an oversupply of natural rubber in the years to come, predicting that by 2020, there would have a 1-million-tonne NR surplus and a 3-million-tonne synthetic rubber surplus.

“Lack of economic growth is one reason for the under-consumption,” said Stephen Evans, secretary general of IRSG at the 2015 China Rubber Conference in Guangzhou.

London-based editor of The Rubber Economist Prachaya Jumpasut also predicted that both NR and SR global balances may show a deficit this year, “but a surplus is expected for the next two years to take the stocks to another record high.”

On pricing however, Ahmad expressed optimism, saying the prices were likely to “gradually improve” over the remainder of the year due to steadier global economy and efforts by the Association of Natural Rubber Producing Countries (ANRPC) to keep year-over-year production unchanged or even reducing it.

By contrast, Jumpasut’s quarterly report has predicted a more "pessimistic" view in terms of prices in the next two years because of “a possibility of slower growth in China and Asia/Pacific.”

“Synthetic rubber may continue to show slightly higher growth rate than NR for this year and the next before the trend reverses in 2017,” said the report.

According to Jumpasut, the decline in the world NR output during the first half of this year may turn around by the end of the year.