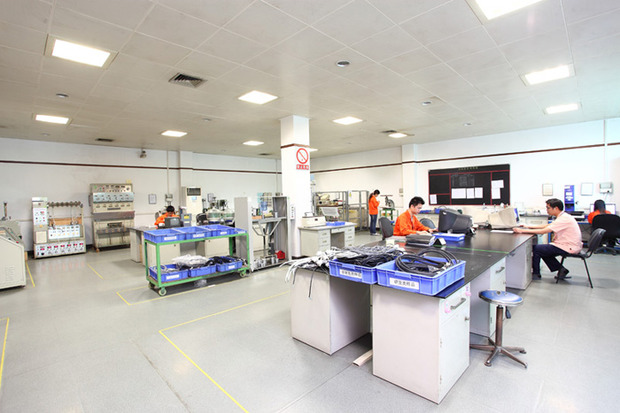 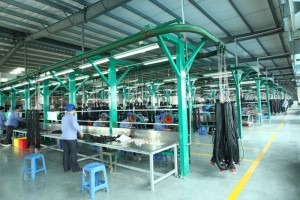 London – UK industry body the Approved Cables Initiative (ACI) is re-investigating the source of sub-standard cables in the UK market, having previously stated that the products were manufactured by Wasung Electric Cable Co.

The cables, said ACI, were purchased from the Wasung Electric Cable Co., which it wrongly described as a subsidiary of the LongZ Group.

In a statement supplied subsequently to ERJ, the Chinese cable company said: "Guangdong Wasung Cable Co.,ltd or Guangdong Huasheng Electrical Appliances Co.,Ltd  has no any relationship with LongZ Group,"

Wasung Cable Co., based in Foshan, Guangdong was set up in May 2015 as a subsidiary of Shenzhen-listed Huasheng Electrical Appliances, which had sales of 1.5 billion yuan (€208 million) in 2014, according to its annual report.

Wasung Cable Co.’s products are made in three plants owned by the parent company – two in Foshan, Guangdong and one in Yangzhou, Jiangsu.

However, Tini Zhao, Wasung Cable Co. vice general manager in charge of export, said the company had never done any business with Doncaster Cable, and had no relation to LongZ.

"We actually heard the news from our customers and it's quite appalling,"  said Zhao. "We've hired lawyers in the UK to deal with this issue. We also learnt there are fake Wasung products sold to the Middle East, too."

The Chinese trail started when Doncaster Cables contacted the LongZ Group to quote for the supply of several sizes of rubber flexible cords. Requested samples were received and tested by Doncaster Cables and found to meet required specifications.

"Placing an order with LongZ for nine different cables, Doncaster clearly stated that the required cables must fully comply with relevant British and European Standards, should carry the CE mark – in accordance with the Low Voltage Directive (LVD)) – and be accompanied by certificates of conformity.

However, when tested by Doncaster Cables, the supplied cables all failed due to high resistance and in some cases sticking cores because of uncured rubber insulation.

Test reports were sent to LongZ "where upon receipt the CEO expressed surprise at the findings and said that these cables were sold into the UK and throughout Europe on a regular basis without any problems," ACI reported.

Further independent testing, commissioned  by ACI, confirmed that cables did not meet the requirements of British and European Standards due to high conductor resistance. They also had re-strippability issues and had no manufacturer’s identification or country of origin on the cable or labelling.

ACI wrote to LongZ several times since early September, informing the CEO of its findings and asking for a response, but has yet to receive a reply, according to Peter Smeeth, a director of the ACI.

However, Wasung Cable Co. has been in contact with ACI about the case and the UK body is now further "investigating" the source of the problem cables, Smeeth told ERJ 13 Oct.

Reference to Wasung Electric Cable Co. has now been removed from the  statement about the case on the ACI website.

Liverpool-based ACI was set up about five years ago by the British Cable Association in response to the number of substandard cables entering the UK market.