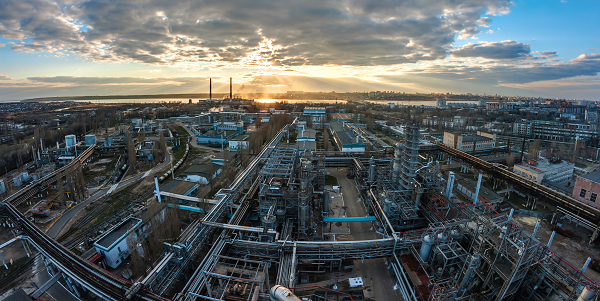 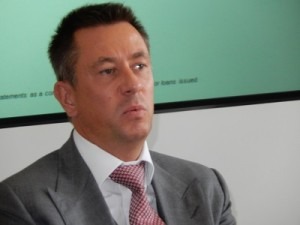 Production volumes increased 20.4 percent to 221,405 tonnes, as Sibur raised output of both commodity and speciality rubbers, as well as TPEs, the company added.

Revenue from sales of synthetic rubbers increased by 29.2 percent on higher capacity load. This, it said, was due to improved economics on the Russian rouble depreciation and lower feedstock prices, as well as completion of product homologation with key clients.

Sales volumes of intermediates and other petrochemical products increased by 58.5% year-on-year to 281.1 thousand tonnes, inter alia due to higher revenue from sales of ethylene following initiation of ethylene supplies to RusVinyl.

For the gas processing and petrochemicals group as a whole, revenue increased by 5.6 percent to RR181.4 billion (€2.47 billion) in the first half of 2015, while earnings (EBITDA) increased 30.6 percent year-on-year to RR64,6 billion.

“Starting from the second quarter of 2014, our feedstock & energy business have been affected by the collapsed pricing for the majority of energy products on the back of lower oil prices.

“At the same time, the expansion of our petrochemical business helped to partly mitigate the downward profitability trend in our feedstock & energy segment.”