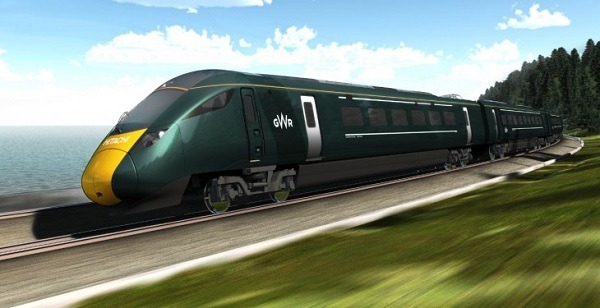 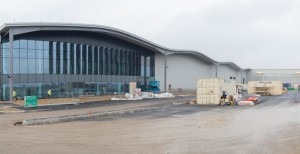 According to a report by Advanced Manufacturing website, the factory, is expected to employ around 700 people, to produce new class 800 Intercity Express (IEP) trains for the East Coast Main Line and Great Western Main Line as well as AT200 commuter trains for Scotland.

Hitachi chose to base the new factory in the UK after the government awarded it a £5.7-billion intercity express contract as well as a 27-year maintenance deal.

Among rubber parts suppliers to the rail sector is Derbyshire, UK-based Dellner Woodville, which signed a £10-million deal with Hitachi in late 2013 to supply gangways for its Intercity Express Programme.

Dellner, based in Swadlincote, manufactures the accordion-like rubber bellows and walkways that allow passengers to move between carriages.

The deal covered the design and manufacturing of kits to link 866 carriages on the 122 trains that will operate on the East Coast and Great Western main lines from 2017.

At the time, local news reports quoted Dellner officials as saying that their Hearthcote Road factory was expected to remain busy for the next two-and-a-half years with potential further contracts from Hitachi.

Dellner separated from parent company Trelleborg in 2009 and operates as a subsidiary of Dellner Couplers AB.